I need to get this off my chest: Ariane’s reaction to criticism during the Quick Fire challenge was pitiful. The flicked head and rolled eyes really got under my skin. Fast. She needs to step up or get out.

If last season was the season of gratuitous cursing, this season is the season of bad attitudes. Case in point: Eugene saying Team Cougar’s food was obviously better than Team Sexy Pants. Pathetic. Obviously, that wasn’t the case for the Foo Fighters. And at the end of the day, it doesn’t matter what you think about your food. What matters is what the client thinks.

If it was the case, then it would have been Team Cougar rockin’ out at the Foo Fighters concert.

Hollywood Jeff, he who thinks hair checks have a place in the kitchen, needs to worry less about his locks and more about his crocks … bad pun, but you know what I mean. Perhaps he’s good in the kitchen … but his vanity is wearing on me.

Where did the eyeliner on Gail Simmons come from? Might she be smitten with the Foo Fighters enough to break out of her usual makeup routine? I sure would be.

Those s’mores looked delish . . . to bad they weren’t. I think that is a dish with promise though…Might have to do a little experimentation in my own kitchen.

Back to the Ariane, she made a mean turkey. That’s very fortunate for a contestant who had such a poor showing in previous weeks. Step up or get out, woman.

So, what’s your take on the episode? I was slightly sad to see Richard go … he was amusing. But at least talent is king. That’s all we can ask for really. 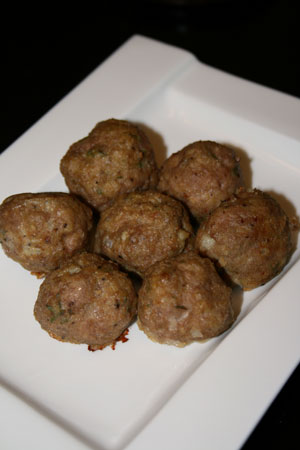 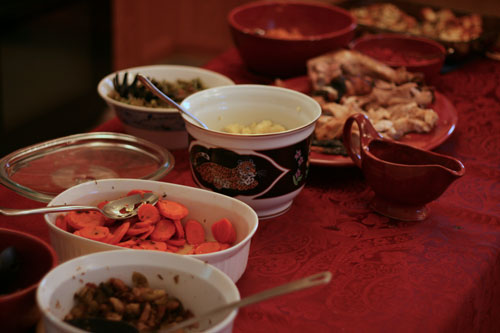 Next
Dispatches From Thanksgiving
Click here to cancel reply.

Ariane is the worst! How did she ever get on this show? Cherry Surprise, HAHAHA.

Sorry...didn't watch it but wanted to say Happy Thanksgiving!!!