Food Boundaries are a Crock

The other morning, my dear friend Angel directed me to a story about a town in Italy that is banning any foreign flavors from emerging in their walled Tuscan center. The new rule doesn’t impact the restaurants that are already there, but it prevents new, foreign restaurants from opening in their city limits …

Lucca, the aforementioned town, is a Tuscan town that is obviously becoming (or maybe just is?) as walled in their perceptions as they are with the actual walls around their town.

Preserving classical dishes, preparations and cuisines is a noble cause to pursue. It’s important that we hang on to these things since it’s through them that chefs learn the distinction in flavors, techniques, preparations and, most importantly, traditions. But time presents an opportunity for food to grow, develop and change — for the better, and closing off from such change is madness.

In fact, to shut out foreign flavors is, at best, a misguided publicity stunt and, at worst, evidence of an arrogant food elitism that should shame Italian officials. I tend to believe it’s really the latter of the two.

In 2006, the New York Times featured Lucca in its Dining section and explained how it’s food is probably the best in the Tuscan region, but the townspeople are so set in their ways that a waiter tsk’d a man from even putting lemon on his salt cod because it wasn’t the traditional way. As is common in the Tuscany region, the bread remains unsalted. That’s unfortunate. Unsalted bread is tasteless (something I learned firsthand from a mistake I made once while making bread … I am careful not to repeat such an aggrievous error).

The arrogance of this rule is astonishing. Lucca is a city that has such memorable food because of foreign influences. Once an important stop on a trade route, it became rich in money and culture because of foreigners coming through … and no doubt, the food was influenced by that as well.

Foreign influences have created some of the greatest tastes we know today, with spices being traded around the globe and techniques being shared and adapted. Indian food, a terrific cuisine, has influences from many other Mediterranean countries. Chinese food has influenced cuisines around the world. And Italian food, oh, Italian food … Do we not remember that the pursuit of spices from foreign places is the very reason that North America became known and inhabited by Europeans in the first place?

A reader recently commented on a stir fry here on Sarah’s Cucina Bella, saying that it’s not very Asian, but still looks tasty (I took the liberty of paraphrasing). She is absolutely right. I don’t strive to cook within classical barriers nor did I promise an Asian stir fry that day. Much like the modern world, my cooking knows no boundaries beyond good taste and I like it that way.  I am very free spirited in that way.

But this isn’t about me. This is about the closing off of Lucca to foreign tastes. I think it’s a fool’s pursuit to not embrace the natural change and adaptation of anything, but particularly food. Forget boundaries … open minds create fabulous new tastes, new dishes, new regional specialties.

Of course, they have a right to protect their classical dishes, but it needn’t be in such a close-minded, we-are-better-than-you sort of way … There are better routes to take to ensure that history and food purism (ha! there is no such thing as truly pure food!) are preserved for study in the future.

Alright readers, what do you think? 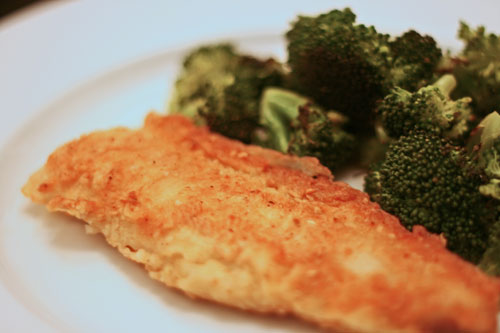 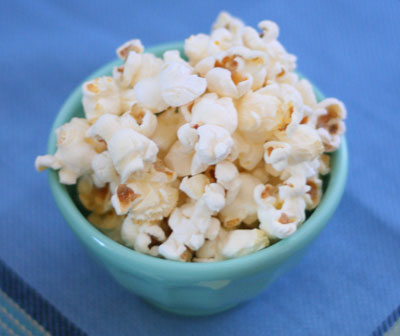 I read the same article and laughed!

It's so closed minded. Very stubborn people! But if you know anyone from Lucca, you'd just say "oh yeah, that figures!".

I doubt it will last.

Interesting...thanks for sharing!! I don't agree with the idea! Let everyone have freedom with their food choices!!

Supply responds to demand. If the people want more classical dishes, then they will frequent those restaurants, and more will flourish. I hate seeing towns that enforce ridiculous rules like these that completely defy people making decisions for themselves on what they want and want the entrepeneurs want to create!

I completely agree! In fact, I was shocked myself when I read the article. It seems that by segregating foreign foods out of the city, they will probably now be known more for their elitism than their wonderful foods.

Food snobbery at its core is simply unattractive.