Don’t Call Me a Foodie

What is a foodie?

When I hear the word, it makes me shudder a bit. Given the way the word is used, it isn’t exactly something I want to be called. It’s brandished about with contempt and even sarcasm like brat or WASP. It’s meant to mean someone who appreciates good food and drink. However, when I hear someone say it, it’s more like they are saying “picky, rude, food snob,” as if it’s a crime to actually like and enjoy good food. I mean, how dare someone taste an airy, light, puffy souffle and sigh with contentment and eschew a flat, poorly crafted, failed souffle? Seriously …

How did this word, meant to convey a positive, adoring relationship with food become such a pathetic shell of its intentions?

My husband jokes from time to time, calling me a “foodie.” The kids he calls “little foodies.” But are we really foodies?

So don’t call me a foodie. I am a lover of food, someone who enjoys a delicious meal with satisfying company. But I am not a foodie. 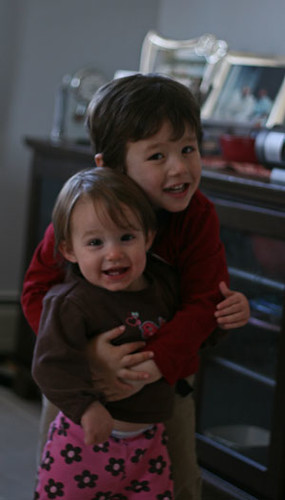 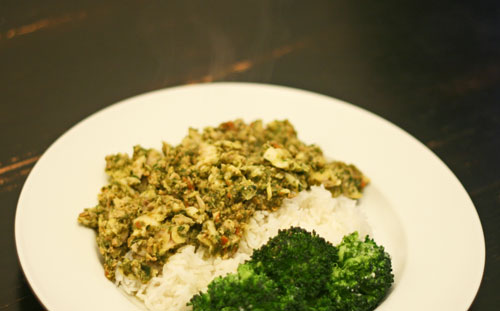 I wrote a piece on how I like food a while ago. I cook with mostly fresh foods, grew up that way and except for a few years when I veered off the path, I'm back on it. Did anyone see Alice Waters on 60 Minutes on Sunday? I didn't like parts of the interview because they really did reinforce her as an elitist despite her comments to the contrary. Reporters can lead with the visuals they choose and the questions they ask. Anyhow foodie, food-lover, good cook, slow foods participant, and voluptuous...I can take it.

That's so interesting - I don't mind being called a foodie, but I wouldn't call myself that. I associate it with a good thing..although I feel like everyone is such a foodie these days. I don't enjoy being called a snob - so I get why you're so angry that people throw the word foodie at you like that.

Funny, I've never seen the term "foodie" referenced in quite that manner. It is what it is and I'm reminded of Abraham Lincoln's comment that we can't please all the people all of the time.

I'm not a chef, I'm a home cook. And because I enjoy excellent food, I guess that could also make me a food snob. I love food and I always have. But I use the term foodie because it's there. I've never thought about whether it describes one particular brand of gourmand or another (which is an interesting euphemism because it is synonymous with glutton, gorger, and guzzler -- all of which are less appealing to me than foodie). But interesting...

I disagree. I love food. I think about where we'll eat right away when we're out all day. I eat healthy, I think about nutrition, I try new ingredients and recipes, I love ethnic foods from around the globe.

Food for me is fun, a conversation starter, a life source, an energy source, a way for my family to come together.

I am not overweight, I hardly eat junk food, I'm not a wine conesseur (and can't even spell it) and I am defenitely a FOODIE!

what i find interesting is how lately EVERYONE'S a foodie. EVERYONE'S a chef. when I started cooking professionally 15 years ago I worked for real chefs/foodies - now everyone's hopping up on that pedestal with them. i'm not sure there's any problem with this - but it seems like we've supersized more than just portions in our lives. is it all just ego? sort of an "I care about food therefore I have a title" thing? i've been called a foodie, and I don't take any offense. but i wouldn't presume the title myself.