Healthy Family: The Authors of Sneaky Fitness Dish on Kids and Fitness

Dear Readers, as I mentioned last week, I plan to write more about raising a healthy family this year (see my interview with Dr. Oz from last week). This week, I have tips on getting active from Missy Chase Lapine and Larysa Didio, authors of the new book Sneaky Fitness: Fun, Foolproof Ways to Slip Fitness into Your Child’s Everyday Life. Back to the food on Monday!

I don’t know about you, but I’m still learning how to keep my two young kids active all year. Sure, it might sound like a reasonable expectation that we’d go outside whether it’s cold and snowy or warm and sunny, but the truth is that isn’t always possible. In fact, there are times when going outside isn’t smart or doable (think sub-zero temps or sick kids).

But having a fit family one of my goals for the Ten in 10 Challenge, so I am working on solving this problem for my family.

The good news? You don’t need to go outside to be active. Really, you don’t. And there is even a new book to help you figure out how to have an active family, no matter what season or temperature it is. Sneaky Fitness: Fun, Foolproof Ways to Slip Fitness into Your Child’s Everyday Life is written by Missy Chase Lapine (of The Sneaky Chef fame) and Larysa Didio, a celebrity trainer. It is filled with all sorts of fun activities that you can do with your kids.

I had the opportunity to interview the authors this week for my SheKnows column (turns out that Larysa and I are from the same area. Small world). The column will probably run sometime next week, but in the meantime, I wanted to share some things I learned. (I’ll be sure to include a link to the article next Friday so you can read it and learn more about the book!)

What does this whole ‘sneaky’ thing mean? When I hear sneaky, my mind jumps to dirty kids in newsboy caps picking on Annie’s dog Sandy. I kid you not. But this is a different kind of sneaky. It’s a way of teaching kids to be active without turning active into a dreaded word. So yes, this sneaky is good.

Larysa said that sneaking fitness into everyday life is something that she developed out of need. “I was doing a lot of sneaky fitness. It’s really hard to get kids to work out. …so I got really creative with my program. … I would challenge them (her young clients) and then sneak it in,” Larysa says.

The pair says that the sneaky concept works because it builds on kid’s natural desire to have fun, so moms and dads don’t have to nag to get results. “It’s the sneaky component that really works. What sneaky really means is small components result in big benefits,” says Missy.

And in terms of food, it’s not about tricking kids into eating healthy things so much as it’s about healthifying their favorite foods. Missy says that eating veggies is still a must.

How much activity do kids need? Honestly, this is something I wondered about. I have no idea how much full-on activity my kids should be getting. Yes, they play a lot — active games, racing around the house, etc. But is it enough? Perhaps, but they could certainly do more.

“The professionals [say] at least an hour and a half a day continuous,” says Larysa. If that sounds like a lot, it is. But Larysa and Missy point out that little bits all day can really add up.

My personal favorite? Dancing. It’s a mainstay in my house and there are at least four different ways to use dancing as a fitness tool in the book. Missy says that her girls love #58: So You Wanna Be a Rock Star? Kids make their own music videos and record themselves. “Nobody makes a rock video sitting on a couch,” she said, adding that it’s a favorite playdate activity these days.

Hey, I can’t blame them — dancing is so much fun for everyone. My kids and I toss on a little music (love Elvis – who coincidentally would have been 75 years old today) and dance around the kitchen while I cook. It’s an awesome calorie burner.

Learn more about The Sneaky Chef and Sneaky Fitness here.

How do you get active with your kids when it’s cold outside? Share! 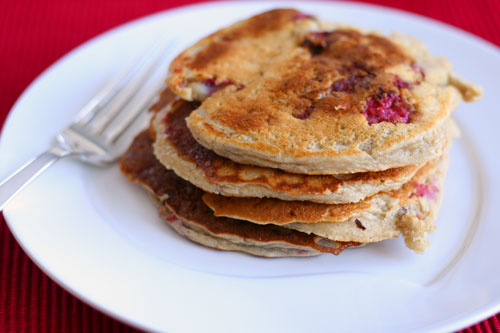 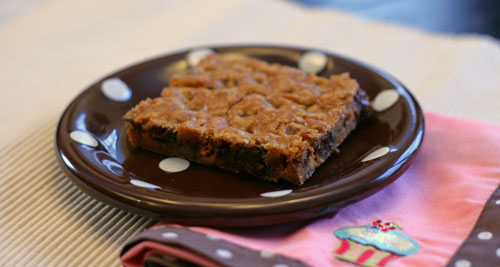