Raising a Healthy Family: Diabetes in Kids (And My Annual Survey)

Recently, I was researching for an article on diabetes in children, and I came across some statistics that really got me thinking.

When I was a little girl, a friend’s grandfather had Type 2 diabetes. He and his wife were kind enough to answer my myriad questions about it. He told me that he hadn’t always had it, but developed it when he was older. It was an adult disease. And as much as he missed pastries and the like, his health was more important.

These days, it’s not just an adult disease anymore. That’s frightening. I cannot imagine what it’s like for a family to address such serious health issues in a child. It just makes my heart ache to think about.

Registered dietitian Jennifer Haas of Nova Medical & Urgent Care Center, Inc. in Ashburn, VA, says that there’s definitely been an increase in young patients coming in with pre-diabetes or diabetes. “It’s kind of scary,” Haas admits, adding that there has also been a shift in puberty age.

Haas says that what parents and kids really need is education on what they should be eating and how to avoid developing diabetes. “It’s really important that everyone is on board,” says Haas.

Want to educate yourself? The National Diabetes Education Program has a great page on diabetes information for children and teens. The American Diabetes Association also has a comprehensive website. Also check out dLife, a great site with recipes and information, tailored to those with diabetes. 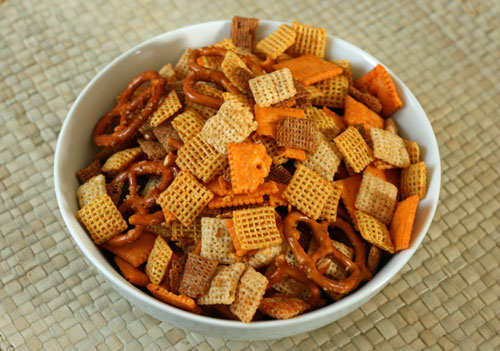 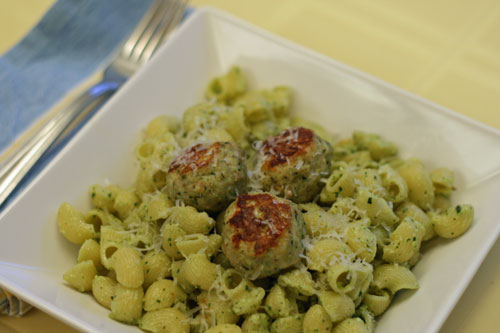