My Spending Diet: Week One

Let me run you through a normal week in my eating life:

It’s stressful since I rarely stick to the plan and often change my mind. But those things are unnecessary. I make last-minute menu adjustments because I can … That doesn’t mean I should. So, I decided to do something about it. I decided to go on a Spending Diet. As a result, this week was 100 percent different.

No spending from Saturday until the following Saturday. Cash in wallet can only be used in a true emergency.

In any given week, I go to the grocery store at least three times. By the third run, I hate it and think how absurd it is that I can’t consolidate all the shopping into one trip. But until now I haven’t really done anything to shop the cycle.

This week I did. After several trips into the city last week for work and a dinner party on Saturday, I felt like any more spending this week would be way too much. I needed a spending break … so I took one. I haven’t stepped foot into any stores all week and although I have done some heavily online window browsing, I haven’t bought anything. This week was a $0 output week.

I described it to a friend in an email how this week was turning out to be awful and wonderful all at once. It really was. My house is always pretty well-stocked with food, so we did have everything we needed on hand. Plus, by following the meal plan I wrote, I actually was never left dreading a decision about dinner. Also, since I knew that the grocery store wasn’t an option, I didn’t forget to defrost anything.

Ultimately, we ended up being a lot more efficient and I got a little more creative. It was really a great experience.

The biggest trouble came yesterday when hamburgers were planned for dinner. Originally when I planned for this week, I intended to hit the grocery store for the rolls so they would be fresh, but once the spending diet kicked in I couldn’t. That’s how I ended up making rolls. And you know what? It was totally worth the effort — not only did I save $3, but they really tasted great.

There were other spots of imperfection too. Since I didn’t make the plan to stop spending until after my last grocery shopping trip, we did run out of a few things: peanut butter, bread, milk … but Shawn picked up some milk to supplement. Obviously, I need to work on the planning aspect of things, which I have been. I started a running list of all the things we need and I feel like my shop tomorrow will be way more successful than any other one.

Tomorrow is Saturday – the day when I can officially shop again. I plan to take my list and meal plan and pick up all the things we need, get some gas (I am down to about a half tank — which is fine, but this is about curbing mid-week spending) and do any other errands that involve money. On Sunday, I will start week two of my Spending Diet.

I am considering this somewhat of a spending detox. Next week, I will take a look at how things went and decide if I want to continue or allow a little more flexibility.

Have you ever gone on a spending diet? Why? How did it work for you? 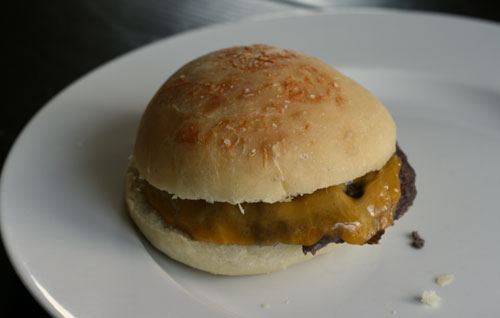 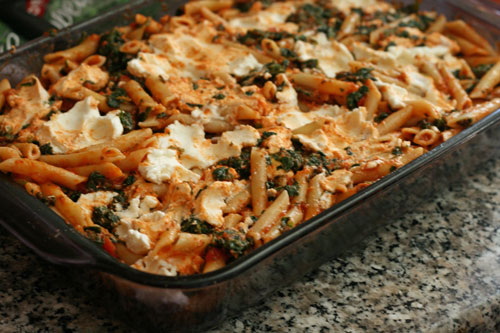 Wow, I love this post and your spending diet journey so far. Would you mind if I took your idea and did one on my blog too? .-= Joanna´s last blog ..Dance of the Gods and Valley of Silence =-.

[...] hard to believe that it’s been three weeks already. As you probably remember, the first week of my spending diet was really hard but the second week was a little easier. So, how did the third week [...]

Great post Sarah. I do exactly the same things you wrote about - from reading the magazines/ cookbooks to just ordering a pizza. And with a 6 mo. old, it's easy to give in. Also, my husband manages a grocery store, so it's very easy to text him to bring this & this home with him. I'm ashamed at the amount of fresh ingredients I throw away weekly because I didn't put them to use.

Beginning in April, we've decided to do a $100 Challenge which I'll post about too. We'll spend less than $100 that month for groceries & dining out, while still eating good meals. Should be interesting. I'm also going to start trying to cook a few meals to freeze for the week on Sundays. .-= Tonia´s last blog ..Red Velvet Cake Balls =-.

Great post, just found your blog! I've been doing this for awhile...using up what we have at home, improvising, and only doing our major grocery shopping every 2 weeks. It's hard, but worth it. I end up making more things from scratch, and feel so much better about it!