When the email arrived months ago, inviting me to speak at the BlogHer 2010 Conference in New York, I could barely contain my excitement. Speaking at a conference full of passionate female bloggers on a subject that’s near and dear to my heart (raising kids who eat good food) in my city – my very favorite city? It doesn’t get better than that.

So, I went and I learned so much at activities surrounding the conference and the conference itself. I was privy to a fabulous, informative, fantastic media training session at the marketing agency Ketchum. That session alone was worth the whole trip.

I went to the fabulous Nikon party, which was held on the rooftop of the Bryant Park Grill. And I attended the Seafood for Thought luncheon by the National Fisheries at BLT Fish, which was both informative and delicious. Of course, I spoke on a panel with two fabulous female bloggers too. The audience in that session was so interesting and so happy to share — it was awesome.

As for the exhibits hall, it was packed with brands that I was excited to discover (and some that I wasn’t). I wandered around the hall more times than I care to remember, learning, talking and discovering. I even sat in on a segment taping for the Rachael Ray Show.

The experience was so special, so unique.

But I have to confess something: BlogHer was also super-overwhelming. I knew a number of bloggers at the event, but at times I felt lost without a familiar face in the crowd. There were so many people there who I keep up with on each other’s blogs and Twitter but I only actually saw a small handful of them. With about 2,400 people at the event, the mass of people was breathtaking. And finding those who you actually know? Not as easy as you’d think it would be.

Of course, that meant that I met and spoke with some new-to-me bloggers, which was awesome. Meeting new folks is always a good thing.

In the end, it was a good experience. Thank you to BlogHer, Ketchum, Brand About Town, Gap, National Fisheries, Burson-Marsteller, the National Pork Board, Nikon, MWW Group and everyone else who contributed to my experience at BlogHer. 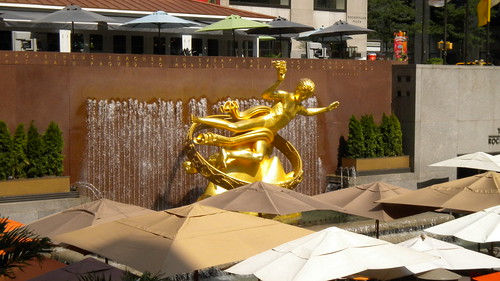 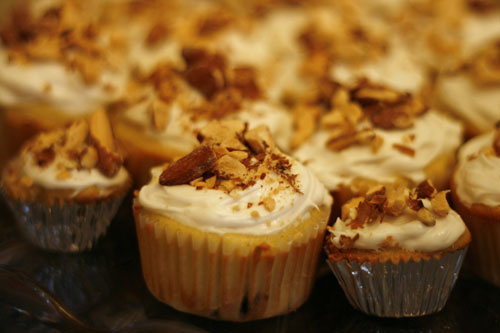