Every year, the kids and I (and often our friends) head to local farms for pick-you-own fun. This past weekend, that meant apple picking. The apple picking season generally starts in September and goes through early November here in Connecticut, so we are more than half-way through the season (and late by our standards). Fortunately, the day we chose was sunny, but neither too hot nor too cold.

Usually, holding the bag is a big source of contention. Everyone wants it (even though I really find it to be the worst job while picking — that bag gets seriously heavy). But, I must be getting smarter in my old age or something, because I stemmed the dispute before we even arrived at the orchard.

As for the apples, usually, I cook with them right away, but this time, we’ve just been eating them. Will wants to make an apple pie, which we will probably do sometime this week.

But other than that, we’re snacking on them (we found some tiny apples that are the perfect size for the kids — those have been in lunchboxes all week).

Turns out that I forgot how good an apple can be.

Typically, we apple pick twice in a season (last year was an anomaly with three trips to apple orchards). I can’t say whether that will happen this year, given our late start. It’s possible that we might go again in November, if the weather is nice like last year.  But whatever ends up happening, it’s okay. The kids and I had an awesome time together at the orchard. Ultimately, that’s all that matters. 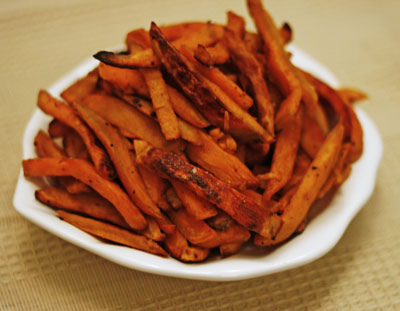 we went apple picking twice this fall, i baked everything apple i could think of the first time, and the 2nd time nothing so now we just have a buncha apples sitting here! the kids are so adorable, i like Will's funky hippie vest! :)

sounds like a perfect day apple picking! we didn't make it this year... and I'm wishing we had now!