When I set my mind to something, I doggedly go for it. It becomes a vendetta of sorts to get what I want. That’s how I went after breaking a bad habit recently.

Two weeks ago, I revealed that I wanted to break my bad habit of night eating. As an admitted snacker, I’ve found myself having that nighttime snack more and more often — especially as I let myself work later into the night. But the habit is not a good one, and neither is working late into the night, so I vowed to change both.

It’s been two weeks. Here’s where I am:

Obviously, I am not firmly in the habit broken camp yet, but I’m getting there. Have you broken any bad habits lately?

Be sure to check out the other ELB bloggers for their habit breaking updates too. 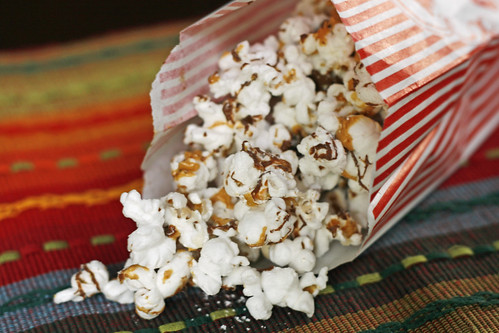 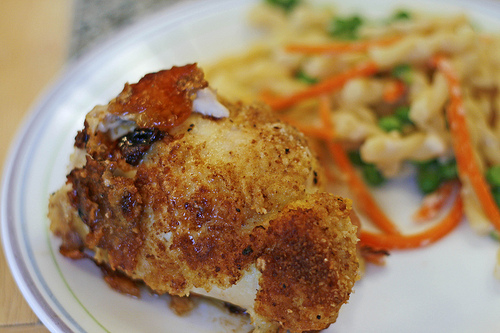 Next
Not My Grandmother's Chicken Cordon Blue
1shares
Click here to cancel reply.

Good for you! Night time snacking is a weak spot for me too. Thanks for the inspiration to try to STOP.

Consistently not drinking enough water has been my bad habit. I had no idea how chronically dehydrated I was! I've been drinking 100+oz of pure water/day since April 3 and I've still got some dry patches on my skin! I think I normally used to drink about 20-40oz a day, so it was SUPER hard the first few weeks.

You know, I usually have something around 9pm, but I don't have breakfast until about 9am, so I still have that typical 12 hour "fast." The worst is when I'm on call and sometimes don't get to eat dinner until 10pm-2am! I know it's crazy but I usually do go ahead and eat because I haven't eaten since lunch and could quite possibly be up ALL night! At the 2am point, though, it's usually a single serve cereal. :-)

I'm SUCH a nighttime snacker. I could go all day without eating and at night, forget it!

You call it a vendetta, which is far healthier than what I call it! I definitely get obsessive about things I set my mind to.