When it comes to beach reading, I tend to stick to fiction. But every so often, a memoir catches my eye. And if it’s a really good one, it can be just the thing to read while digging your toes in the sand.

When I read the description of Unorthodox, the memoir by Deborah Feldman about her Jewish upbringing and her eventual escape from the Satmar sect of Hasidic Judaism, I quickly found it on Amazon and bought it to read on my Kindle. (I read almost everything on my Kindle these days). The story sounded so compelling that I couldn’t wait to get started.

The book follows Feldman’s journey from girlhood to motherhood to her break from her religion. It describes her pull toward literature (which she was forbidden from reading) and other exploits, like going to the movies. She quietly rebels, but when it comes time for marriage, she does as she’s expected. There’s this push-pull of want versus need versus expectation that keeps you going throughout.

But what’s more is that this book throws open the door to show a glimpse of a world that’s usually hidden from the general public.

Having lived in New York, I’ve seen the women with the wigs and long shapeless clothes pushing baby prams. I’ve seen the men with their curls and tall hats. But beyond the outward differences, I didn’t realize that there might be more to it … not across the board, but in certain Jewish communities within New York. I didn’t imagine that within the bustling city there could be people who were sheltered so fervently.

So, yes, that makes me terribly naive. And though a large-scale smear campaign was launched against Feldman, calling her a liar and a fraud, I found the writing to be raw and honest. I read Deborah Feldman’s work with a sense of wonder. But it was her words that pulled me into her life, and made me care about her outcome. And when she took her son and left, I was so happy for her, though we’ve never met.

This is a powerful book. Read it. 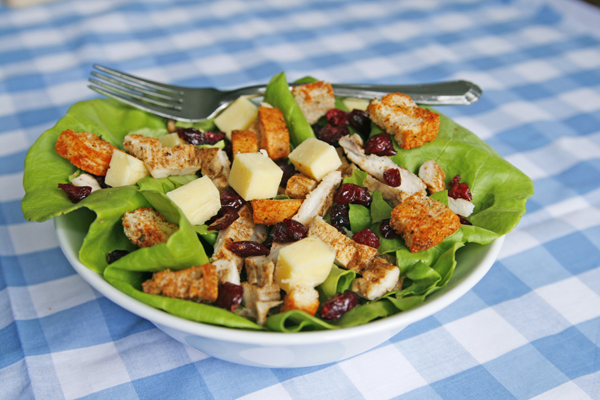