Books open the door to other times and worlds, allowing us to imagine how life could be somewhere or sometime else. That’s why I read so much — it really feeds my creative mind.  And I love sharing book reviews because it lets me spread the word about some great works.

Among the genres I really enjoy is historical fiction. Specifically, I love books that take you back in time, opening a door to another place when things were different. That’s exactly that The Last Runaway by Tracy Chevalier does.

Set in early America when slavery was a hot-button issue, this gives an inner view of the Underground Railroad as a hush-hush highway to freedom for many runaway slaves. Honor Bright, an English Quaker, makes the voyage to America with her sister who is to be married. After an awful voyage filled with sickness, they start across the country to their new Ohio home. However, Honor’s sister becomes ill along the way and doesn’t make it. Now alone, Honor is left to find her own way in a strange land filled with customs and ideas that are contrary to her own.

This book is so vivid in its imagery and details. The scenes — from the mess of what was to be Honor’s sister’s home to the feeling of walking through cornfields — is captured so acutely. It was so easy to slip into the scenes and feel like you’re right there, sewing along with the other women (and I don’t even sew!). The relationships are complex, but this book doesn’t romanticize them. It’s just so real.

I can’t recommend this book enough. It digs into the complex issues of womanhood in the 19th Century, slavery, the Underground Railroad and how convictions can be melted — or held firm to. And it almost makes you want to recapture some of the traditions and pastimes of the time.

And is it beach ready? Absolutely. 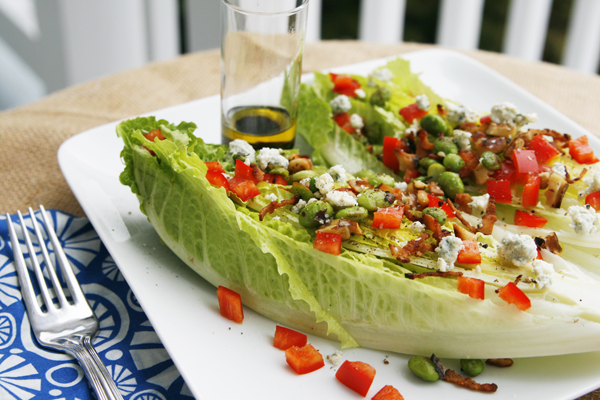