The Joy of a Night Out

Sitting in a dimly lit restaurant with good company, enjoying good conversation and mouthwatering food and drinks — it’s a colossal treat. A joy, even. To say that we don’t get out enough is the understatement of the century — so when I was asked to go out for a nice dinner and sample drinks with Malibu Island Spiced Rum, I couldn’t say yes fast enough. I mean, seriously, who am I to say no to a nice night out?

So I stuck the diffuser on my hair dryer and fancied up my hair. Then I tossed on a favorite dress and pretty sandals and away we went to The Hook, a local restaurant that I’ve heard great things about.

The Hook has rustic exposed brick walls, a hoppin’ bar area and a separate dining area set in the back. We settled in and checked out the menus and specials.

When our server arrived, I asked immediately about Malibu Island Spiced and then ordered a Malibu Spiced and Diet Cola. I really wasn’t sure what I was getting myself into ordering it. I haven’t had a rum and cola in years, and have never had one with a rum like Malibu Spiced, but I was excited to try it.

Have you heard of the new Malibu Island Spiced Rum? It’s a bold Caribbean rum with coconut, vanilla and a hint of cinnamon. But perhaps best of all, it’s lower in calories — with just 70 calories per serving.

So the drink … my husband laughed as I paused to photograph it before taking a big sip. But what’s a blogging girl to do? Once I finally did take a sip, I discovered that the coconut flavor of the rum was an amazing complement to the diet cola. The layers of flavor in the drink were refreshing and even a little exciting — especially since it was so different. Moreover, it didn’t taste like something low in calories — it was positively decadent.

My Malibu Spiced and Diet Cola paired perfectly with the light and satisfying dinner I had. We started with The Hook’s fabulous crusty bread with kalamata olives, cheese and roasted garlic. Then came the fresh salad dressed with a just-right vinaigrette. For dinner, I chose the chicken special, Pollo Aregosta. Sauteed chicken, lobster meat, roasted red peppers, red onions and capers swam in a light garlic white wine sauce. It was amazing.

And, of course, it was great with my husband’s big New York Strip Steak too. But doesn’t everything go with a good steak?

Thanks so much to Malibu for encouraging us to get out on the town — and for introducing us to this fab new drink. Yes, we’ll be having it again.

Disclosure: I was compensated for our night out and for writing this post by Malibu via BlogHer. All opinions are my own. 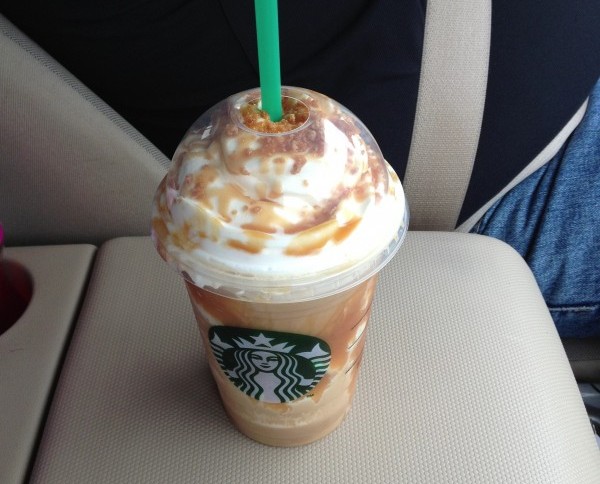 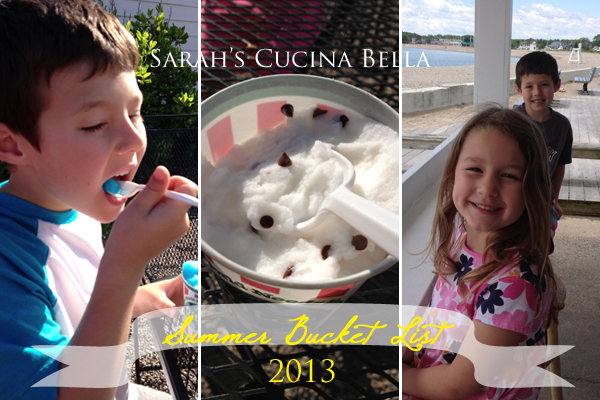 I would add brown sugar!