The Helpers are All Around (Relief in Action)

I am participating in a sponsored campaign hosted by Advil®, as a part of the Advil® Relief in Action campaign. I received compensation for this post. While all opinions stated are my own, I make no claims about Advil® as a product or its effectiveness.

A few months after December 14, 2012 — that horrific day here in Sandy Hook, Connecticut — our pastor was giving a sermon and spoke about how tragedy brings out the best in people.

We saw that vividly in the days, weeks and months after our world came to a screeching halt. All around us, amid all the trauma, shock and grief, was goodness. There was goodness in the kind folks who phoned our local general store, paying for whatever they could from afar. There was goodness in the women who spearheaded coat and backpack drives so that the kids of Sandy Hook could have something fresh, new and untainted by horrific memories. And there was goodness in the many organizations who brought light and love to our little school community, allowing our kids to quickly fill their minds with happy memories.

While the happy memories cannot replace the horrific ones, they can overpower the bad with love and goodness. Those new memories mean so much.

Beth S. of Piedmont, North Carolina, was one of the people who phoned our general store. I remember dropping in there for sandwiches on our way to a last-minute class holiday party — something organized in the week following to bring the classes together so they could see each other in happier moments. When we got to the check out, I was awestruck that the coffee machine had a big sign declaring all coffee free for the day, and even more surprised when chocolate bars from Beth S. were plopped into our bag.

It just goes to show how one small act can impact others in such a big way.

On December 14, a friend sent me a quote from Fred Rogers that really broke some rays of light into that darkest day: “When I was a boy and I would see scary things in the news, my mother would say to me, ‘Look for the helpers. You will always find people who are helping.’ To this day, especially in times of disaster, I remember my mother’s words and I am always comforted by realizing that there are still so many helpers – so many caring people in this world,” Rogers said.

It immediately conjured an image for me of two women who pulled up to the firehouse as the kids and I were hurrying away from it. We’d returned to look for a friend’s sister, and we were there as they popped open the trunk, hopped out and started hauling cases of water into the firehouse for the kids, teachers, volunteers and first responders. Just hours after, these women immediately came to help.

And I remember the firefighters, from our all-volunteer department, who were in the firehouse helping to maintain order and reunite parents and kids. And the woman a few days later who arrived in town with sandwiches and drinks for the law enforcement and volunteers at the firehouse and school. The stories and images of volunteers helping are so many, I can’t begin to tell each one.

Now, when I’m faced with disaster, I too look for the helpers and are so comforted knowing that so many caring people exist. And really, it’s thanks to the efforts of volunteers that we were able to find our way out of the darkness, and back into the light after that day.

Do you actively give back in your community? Have you volunteered in efforts to help rebound after disaster? 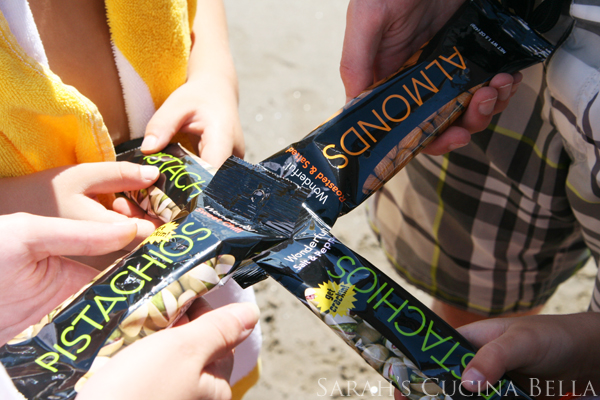 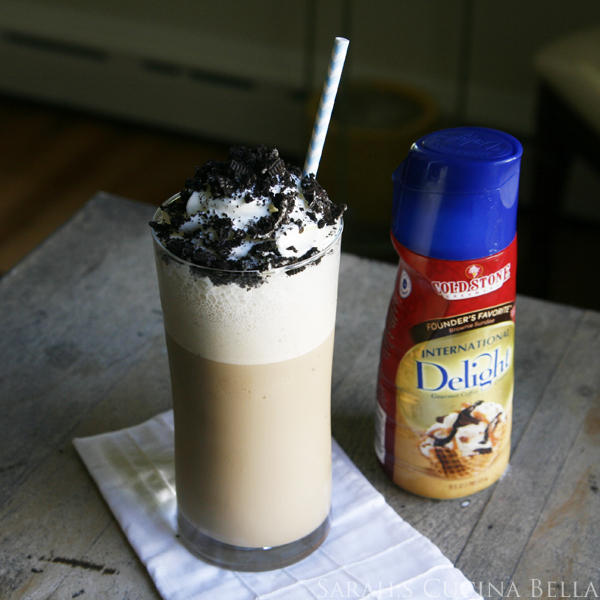 This is a wonderful, beautiful post. Thanks for sharing this side and giving hope as you do. Love the Fred Rogers quote too. xo.

I have tears in my eyes. Thank you for sharing. I know it isn't easy writing about it but your perspective will hopefully help all of us to be better people and reach out to those in need.

Thank you, Joan. Writing about it helps me -- it's therapeutic. But, at the same time, facing the memories is hard.

These are lovely stories.