This is a sponsored post on behalf of Good Food Made Simple. All opinions are my own.

A recent survey conducted by Good Food Made Simple revealed that only 35 percent of people (well, at least among those surveyed) read the ingredients list on packages every time they buy something. And of that 35 percent, only half were doing so to ensure that their packaged food would be considered “clean” — a fancy way of saying made with whole ingredients.

Most people know that it’s important what you put into your body, because it will effect everything from your health to your weight. But people are busy and convenience food is, well, convenient.

Recently, I was introduced to Good Food Made Simple (yes, the ones who did the survey), a company specializing in frozen foods that taste good, are made with simple ingredients and are free from artificial preservatives, flavors, colors or sweeteners. They also never, ever use hydrogenated oils (a source of trans fat). Their products are made with clean ingredients — things you’ve heard of and are familiar. But they are also ready to be heated in minutes. It’s convenience without less-than-healthy ingredients and additives.

When a big package of breakfast burritos, oatmeals and macaroni and cheeses appeared on my doorstep, I was a little surprised. The ingredients lists were exactly what I look for in foods — filled with recognizable things. I mean, I knew what the company was all about, but to actually read the ingredients list — I saw that they really are doing what they say they are doing.

Better yet, when I tried the foods, I discovered that they really do taste good. From the mac and cheeses (which Will and Paige loved) to the breakfast burritos (which I love), everything tasted so good. In fact, and this is telling, I was so excited when I started seeing these products in Target and Whole Foods so I could buy more — which I have. Several times.

Good Food Made Simple has also just launched a special campaign called “Eat Clean, Eat Simple.” It’s a national initiative to challenge consumers to take ownership for their bodies by reading ingredients lists on packaged foods. The idea is that if you are tuning in, you will choose to eat clean (as in wholesome, good ingredients) instead of digging into more processed foods. It’s worth doing, because you really should know what you are eating.

And if you haven’t tried the Good Food Made Simple frozen foods yet, I highly recommend giving them a shot. They really are good food. 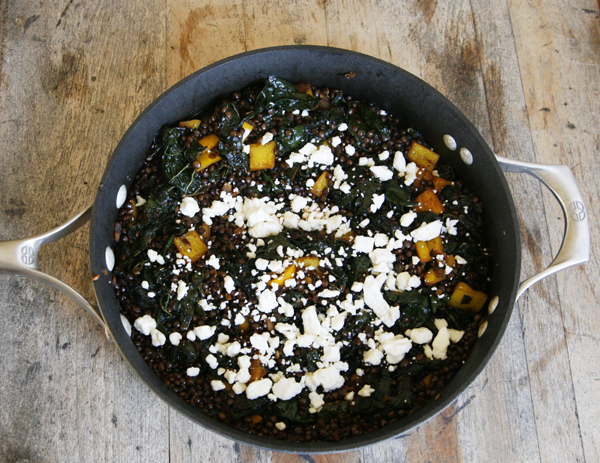 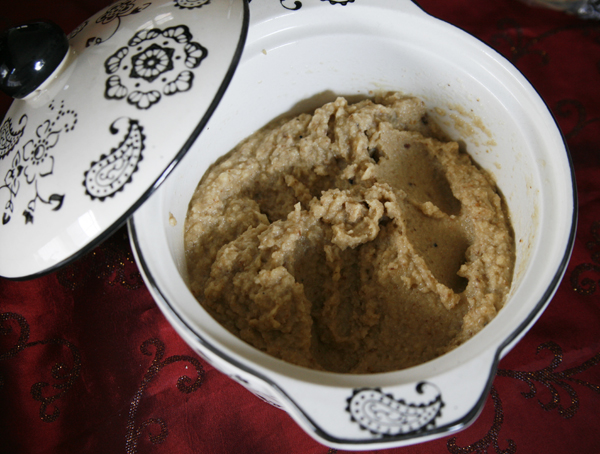