From Connection to Curation: How Social Media Is Killing Our Relationships

The creaking of doors opening, and slamming of them closing. The melodic chirps. The moo alert of something important. These are the sounds that punctuated my college years and early professional years — unless, of course, I remembered (and was motivated to) silence them. That rarely happened.

For the better part of a decade, AOL’s Instant Messenger, or AIM, was used by pretty much everyone I knew to message each other computer to computer. It was a sea of green lights and away messages and quirky quotes surrounded by squiggly lines and asterisks. It was how we stayed connected through all-nighters, trip planning, dating, break-ups, make-ups, job changes and workdays.

It was, for a time, the thing that helped us remain big parts of each other’s lives whether we lived next door or across the country.

But slowly we moved away from there, taking our days first to MySpace and then to Facebook and ditching AIM for new and more sophisticated GChat (which, as of Sunday, Feb. 23, no longer exists. At all). Then we abandoned that too. Now we just spy each others lives on Instagram and follow each other on Twitter.

Effectively, we’ve left behind something that connected us directly for something that allows us to be voyeurs into each others lives without ever really interacting or connecting. Instead of conversations, we can read status and view pictures … without knowing who’s doing the same to us.

Congratulations on the promotion. Your trip looks amazing. You haven’t aged a bit.

But really, we are just seeing edited versions of each other. It’s curation at its best, and we are each and all our own personal curation experts. Don’t talk about the separation, it’s too messy. Don’t share the pain of the miscarriage, it’s no one’s business. Instead, take a stunning photo of a frozen waterfall and add a quirky line about it. Share that smiling selfie, and let everyone believe that your life is grand. Talk about all the fun you are having. It’s the real-life equivalent of movie characters. Just leave all the murky parts — the parts we used to talk each other through — on the cutting room floor. They complicate things without advancing the plot.

This is the problem of social media. We let it replace direct communication and now we barely know each other anymore. We aren’t communicating. Friends has gone from a term that meant two people who cared for, supported and showed up for each other to one that indicates that you approved a request.

Now, when I log into AIM — which still exists, though I haven’t a clue who’s using it — my green dot is the only color in a sea of grey dots and missing avatars. My friends, the ones who I’d message day and night, have moved on. Most I am still connected to elsewhere on social media, but there are a special few stragglers — the hold outs who I miss so much — who are just gone. They’ve stopped using messengers and didn’t move on to other social networks. They remain silent, absent and gone, with a sea of offline messages waiting that will never really be received.

I don’t want to let my friends go or lose the connections to my family. Sure, we live far apart, but we can stay connected in the real, true sense if we try.

I think J.K. Simmons had it right in his Oscars acceptance speech: Call your mother. Pick up an actual phone and call her. But I would add to that to also call your best friends. Call your cousins. Call whoever matters to you. Hear each other’s voices. Talk about the realities of life — the messy parts that we don’t shout out in Facebook posts and memorialize in Instagram pictures. Communicate.

While all this social technology is great, it hampers our relationships. It lets us keep the good people who’ve filled our lives with the beauty of friendship and the grace of honesty at arm’s distance. We keep them around while cutting them out.

That might be okay today, when we’re busy conquering the world, but someday we’ll need each other. And if we haven’t really talked in eons because Twitter updates and Tumblr jokes were enough, who will we turn to? 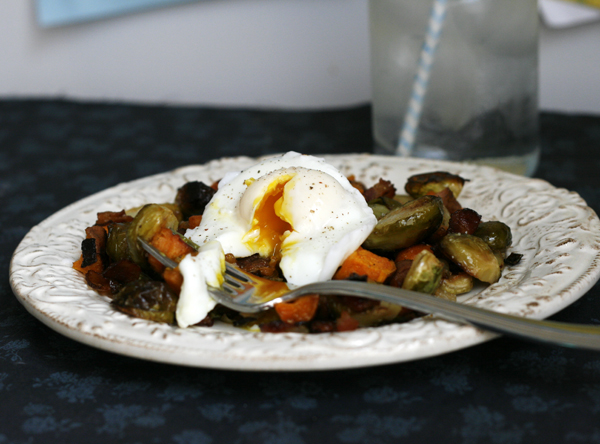 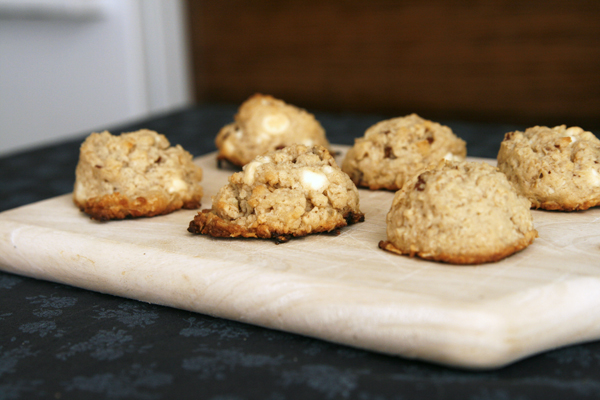