It’s a happy time for children of the 80s and 90s. Cabbage Patch dolls are back in stores. My Little Pony, Pound Puppies, Popples, Care Bears and Strawberry Shortcake have all had new shows in recent years. And Jem and the Holograms are back too — not in that movie-that-shall-not-be-talked-about but in a really good comic book series by Kelly Thompson and published by IDW. It’s a smart reworking of Jem that manages to stay true to the original, while exploring interesting new territory.

And beyond the pop culture icons of our childhoods, even neon colors, overalls and crop tops are seeing a resurgence.

Best of all? Netflix has a bunch of shows from the 80s and 90s just waiting to be rewatched (and loved!). I’ve been checking out all the shows available for instant streaming and discovered five that are just begging to be rewatched — with snacks! — from the beginning.

Saved by the Bell

Admit it, the land of Zach, Slater, Jessie, Lisa, Screech and Kelly was too brilliant to skip. All those neons! Those gargantuan mobile phones! The pranks and antics and fun-loving principal! It was a teenage dream, wasn’t it? So you watched it every week — right up until they tried to take the gang from The Max to college (it really wasn’t the same). Relive (and love) the whole thing from Miss Bliss’s junior high classroom through their years at Bayside High. How could you say no?

Snack On: Something classic with a fun twist like a DIY Popcorn Bar enjoyed with your oldest besties.

Kevin Arnold was just the boy next door. And Winnie? She was the quintessential girl next door. This coming of age show followed a group of friends growing up in the 1960s and 1970s. They are learning about life, love and the meaning of friendship. It was the sweetest of things — the characters seemed so honest and real and tackled so much. Narrated by Kevin’s grown up self, this show ran for six seasons — and all are on Netflix just waiting to be enjoyed all over again. I can’t help but wonder if it will be even more meaningful rewatching as an adult.

Snack On: Give an old school snack a twist with a recipe like Loaded Mozzarella Sticks. Or maybe just some good, wholesome chocolate chip cookies.

After growing up with Denise Huxtable on The Cosby Show, it was only natural to follow her off to Hillman College, a historically black institution that was the setting for this comedy. Our girl was growing up, right? Though she left the show after the first season — something that totally bummed me out, as she was my favorite Huxtable — the show continued for six seasons. It was always funny, while also touching on sensitive, real-life issues and current events — the LA riots, the AIDS epidemic, the impending Persian Gulf War and more — in a touching and eye-opening way. It was never just a fluffy, silly show about college kids, and that’s something I think we can still appreciate as adults.

Snack On: Dig into some Cheesy Sausage Lasagna Dip, because this show is good.

Don’t you want to go where everybody knows your name? Ex-baseball player (and recovering alcoholic) Sam Malone ran this neighborhood bar that attracted a host of unusual regulars — from sometimes-accountant Norm Peterson, to proper psychiatrist Dr. Frasier Crane, to postal worker Cliff Craven. The show had characters you could fall for — from feminist Diane Chambers, a graduate student who worked there, to hysterical Carla Tortell, to the strong, independent Rebecca Howe. There was just so much to love. And now you can love it all again as an adult, watching on Netflix.

Who really did kill Laura Palmer anyway? Now you can find out on Netflix. This show about a small town that becomes the site of a murder of a young girl is a cult classic that’s been referenced again and again through the years in other entertainment — books, comics, TV shows and more. Okay, this one might have been a little too “old” for you the first time around. But now’s your chance to enjoy the nail-biter that kept audiences enraptured for two seasons. Or just consider it pregaming for the forthcoming Twin Peaks revival, which — for those of us who did tune in each week for the freaky theme song and unraveling mystery — is pretty exciting. It’s due out in 2017 on Showtime.

Snack On: Settle in with a big bowl of popcorn (Hint: you can DIY microwave popcorn super easily!). You’ll need it.

Disclosure: No disclosure needed. Netflix has no idea who I am. I just wrote this because it’s fun. 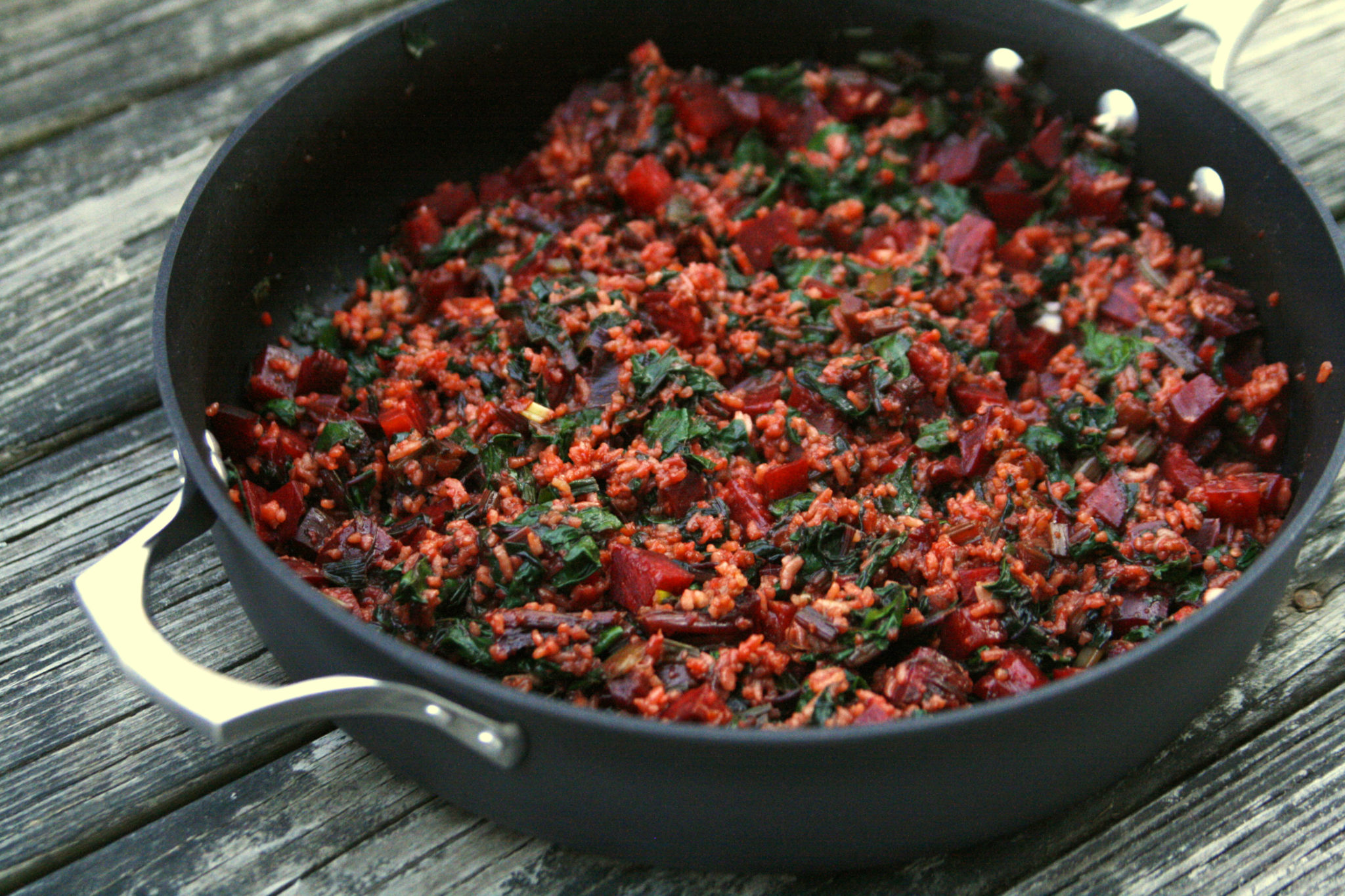 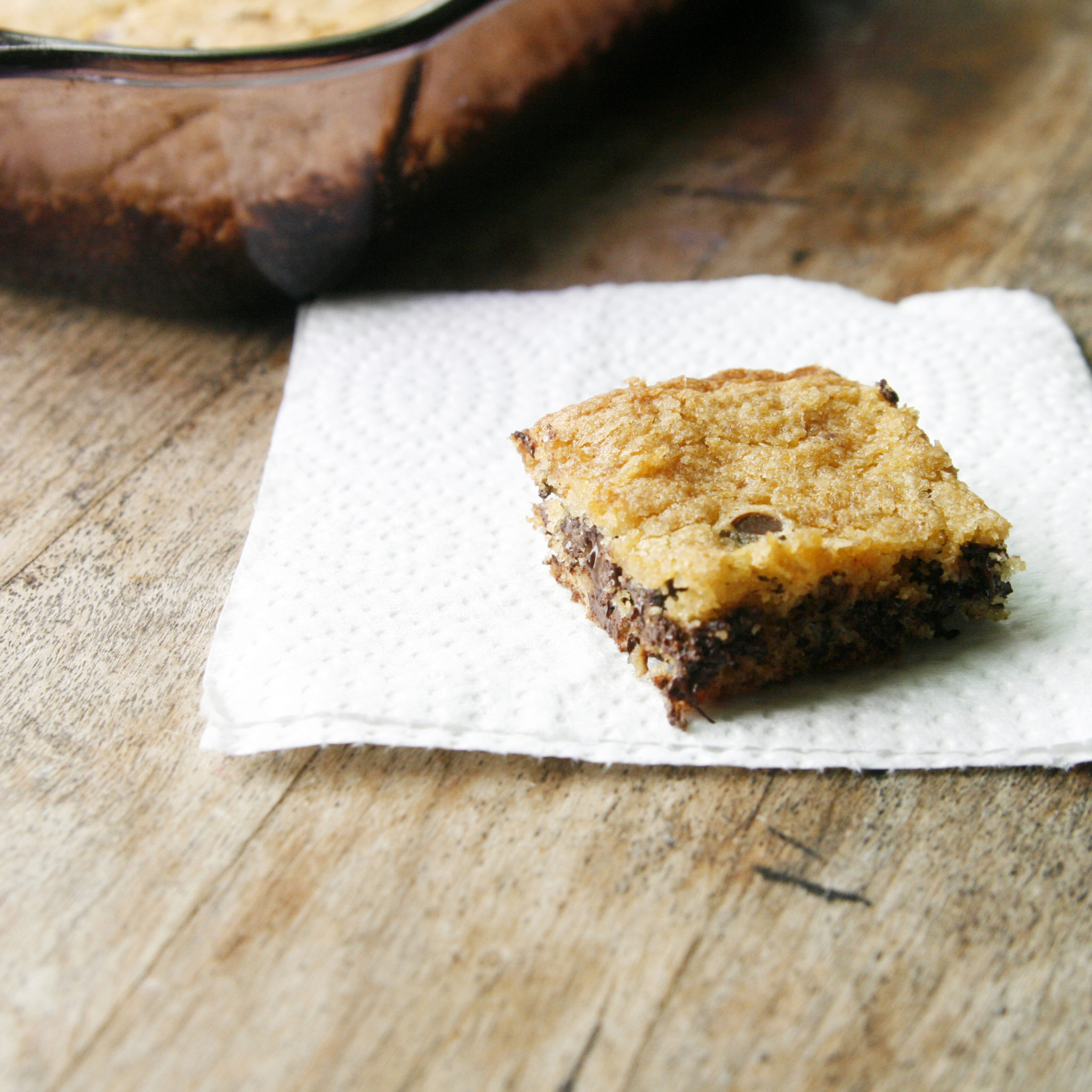 It's such a different experience watching these shows as an adult!

It really, really is!

I never want to see Dawson's Creek or Felicity again for as long as I live. Both of those shows were just so depressing and filled with so much teenage angst. I was never that sad as a teenager!

Ha! Carrow. I didn't find them sad but rather realistic -- that's awesome that your teenage experience wasn't like these. But most people I grew up with can relate to the dramatized version of 90s teen and 20-something experience.