What Is Swai Fish?

Home » What Is Swai Fish?

When swai fish began popping up in grocery stores several years back, the name was unfamiliar. Looking closer though, the fish had a strangely familiar appearance. Swai fish is a white fish, mostly found in thin fillets.

But what is it really?

Originally swai fish was sold as catfish in the United States, a not completely incorrect moniker. It’s a form of catfish — Vietnamese catfish, to be precise. But it’s not the same catfish variety that’s considered real catfish in the United States, per the Food and Drug Administration. But that’s not the only complication — the swai in grocery stores could be one of two fish from Vietnam. It’s either basa, which is considered higher quality, or it’s the lower quality tra.

Or, depending on where you are reading, it could be iridescent shark — which isn’t even a real shark. But it seems like most swai in the United States is tra.

The good news? Swai fish tends to be a less-expensive alternative to other flaky white fillets, which can be good for your wallet. And no matter whether it’s basa, tra or something else, swai fish is a mild white fish with flaky, light flesh. Like tilapia, it’s not ideal for grilling (unless you are grilling in a fish basket) but it’s great baked or sauteed. Also, it cooks quickly and easily.

Want to know more? Seafood Source has a great primer on swai fish. 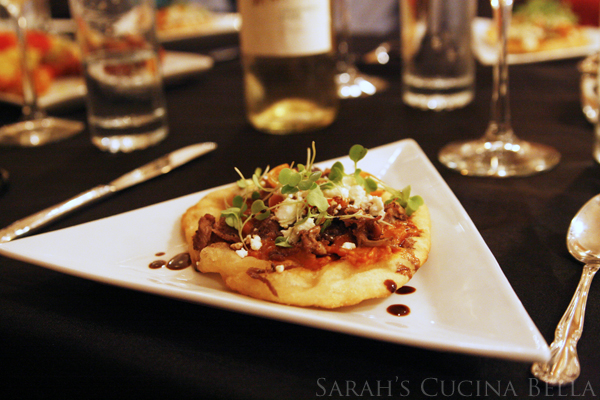 Previous
Inside Dinner Underground with Chef Plum
Next
Back to School and Nut-Free School Snacks
Click here to cancel reply.
0shares