On December 31, my mother eagerly asked what resolutions I was going to make for 2010. Honestly, I hadn’t even thought about it yet. Sure, it was New Year’s Eve, but I just wasn’t ready to resolve anything yet. I didn’t really give her an answer.

Actually, I really am not. See, one of my resolutions (or goals, if you will) for this year is to focus. So, since the beginning of the year, I have been doing just that: focusing on the things that really matter. Resolutions? They fall pretty low on that list. 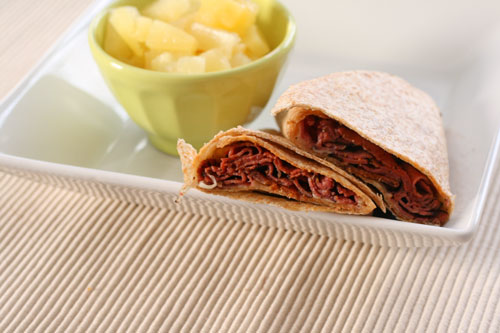 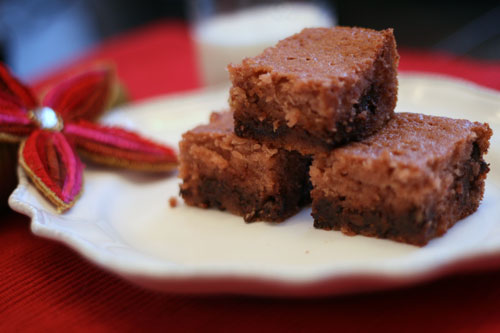 [...] W. Caron is a Connecticut-based writer and editor who is doing great with her 2010 goals. Read about them, and her favorite foods, on Sarah’s Cucina Bella. Related Posts:Remembering [...]

I wish I still lived in NY! I would make you drag me to a cooking class with you!

You mentioned needing a recipe for great raisin bread. I made the most fabulous raisin bread a while back using a sourdough recipe. I grew my own sourdough culture (hint: leave it outside on a nice day or 2) and used an old sourdough recipe from the "American Regional Cookbook" (got it at a garage sale, I think). I rolled out the risen dough, buttered it and added raisins that had been soaked in rum & sugar overnight, cinnamon, and sugar. Best bread ever. My husband and I finished a loaf in a day. By ourselves.

great list! Mine are many of the same--especially get in shape, clear out clutter, and stop accumulating needless junk!