Planning a road trip to Disney World? Driving is a great way to cut costs with family travel. Find out what I learned during our trip.

Back in February, I formed a plan: I was going to Food Blog Forum and taking the whole family with me. The kids needed it. We all needed it. But the budget? It was slim at best. So three months later, Shawn and I picked the kids up from school and headed out on the road for a 20-hour drive to Orlando from Connecticut.

I haven’t taken a road trip that significant since I was in college. Back then, I drove cross-country for a week alone returning from a semester at the Biosphere2 in Oracle, Arizona. I saw a lot of the country during that trip, but was so relieved to cross the GW and arrive back in my neck of the woods.

We’ve taken family road trips before — but always about four-hour ones. We’ve gone to Cape Cod, to visit family in New Hampshire and to the Jersey shore. As a kid, I traveled many summers to Michigan by car as well.

But the road trip to Disney World? That was different. I decided we’d leave in the afternoon with the intention of arriving in the afternoon the next day. That’s exactly what happened — though it wasn’t nearly as seamless as I imagined. In my head, my insomnia would allow me to drive most of the night.

In reality, I did drive for many hours. But then I hit a wall. Shawn drove in the wee hours of the AM. Then it was my turn again — but I wasn’t ready. And shortly after, I stopped in a McDonald’s parking lot somewhere in the Carolinas, unable to keep my eyes open — or to sleep. It was hell. But about an hour later, we managed to get on the road again.

On the way home, I insisted we stop for the night when we hit that wall again. Although it would have been awesome to drive straight through, realistically we just couldn’t do it safely. And that was okay.

When we arrived back in Connecticut after a week, I realized that our road trip experience had imparted many wonderful and interesting lessons. And although we may never take a trip like that again, I am so glad we did at least once. So … what did I learn? 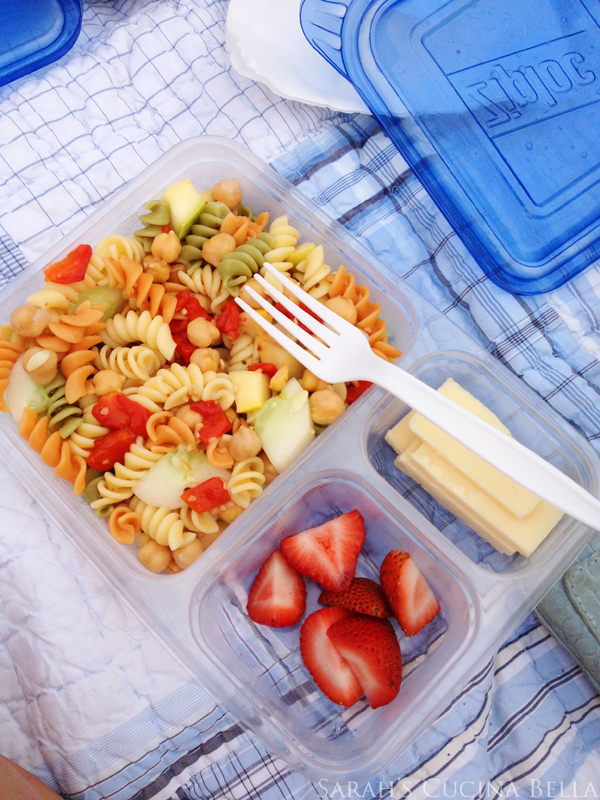 […] Things I Learned From our Family Road Trip to Walt Disney World by Sarah by the Sea - Do you like to go on road trips? Here are 10 things you should know before heading out on the […]