A Reason to Smile: Digging Into Fresh Ice Cream Flavors

July is National Ice Cream Month (did you know that?). Edy’s recently asked me to sample four new flavors and talk a little about them — and Operation Smile. This post has been sponsored by Edy’s but all opinions are, as always, my own.

Did you know that it’s National Ice Cream Month? And tomorrow, July 21 is National Ice Cream Day? It’s like ice cream is just calling to me. Considering the massive heatwave that has tortured us recently, I can’t think of a better way to celebrate than by sampling four fabulous new flavors of ice cream.

So when Edy’s asked, I jumped at the chance.

While the kids were out playing in the sprinkler, I dished up all four flavors and sampled each one. But I didn’t do it alone — after taking a few bites, I would go outside and let the kids try them too — which was kind of awesome for them since they got to play in the sprinkle and eat ice cream all at once.

First up is Take the Cake, a yellow cake-flavored light ice cream that has frosting swirls and multicolored sprinkles. When Paige tried this, her eyes totally lit up. “It tastes like cake! YUM!,” she said. And she was right. It was literally like cake in an ice cream form. This one is available in Edy’s Slow Churned Light Ice Cream — which is what I almost always buy. Also, Edy’s says I have to share this important tidbit about Slow Churned ice cream: “All the taste and ½ the fat (with ½ the fat and 1/3 fewer calories than regular ice cream.)”

Now that we have that clear, Take the Cake kind of made me giddy since it looked just like the picture on the carton. Look at those colors!

Next up: German Chocolate Cake Spectacular. Typically, I avoid chocolate ice cream. I’ve just never been a fan. However, this chocolate ice cream is swirled with a caramel coconut ribbon and brownie pieces and it’s kind of amazing. You can get it in both Grand Ice Cream and Slow Churned Light Ice Cream.

This may not be the prettiest bowl, but it was super delicious.

I kind of want to dive into the picture now.

I loved the fruity ribbons in this.

Edy’s also asked that I share a little information about their partnership with Operation Smile, an international children’s medical charity. Edy’s has committed to donating up to $125,000 to Operation Smile this year for reconstructive surgeries for kids around the world who have cleft lip, cleft palate and other facial deformities. The campaign runs through September 31, 2013.

Disclosure: This post is brought to you by Edy’s and The Motherhood. I was provided with product coupons and compensated for my time, but all opinions are mine. 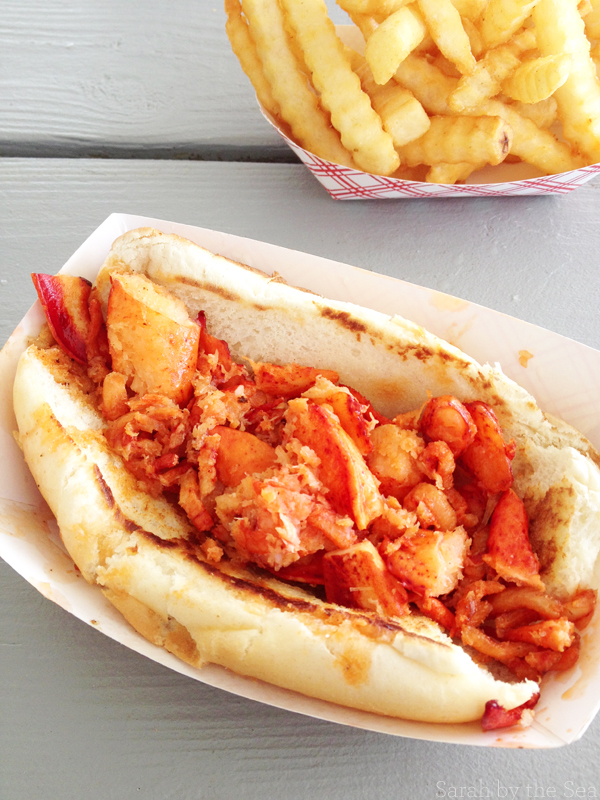 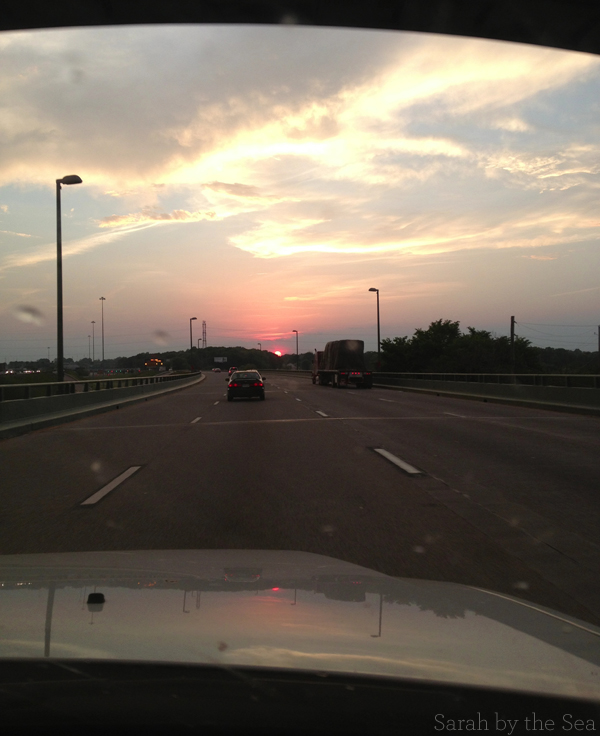 Next
10 Things I Learned From Our Family Road Trip to Walt Disney World
Click here to cancel reply.

Oh I would Love to try the Take The Cake!! YUM!

They all sound good, but the cake flavored would be at the top of my list!

3 Stripes You're Out is the flavor I'd most like to try!