When it comes to pizza, it’s no secret that I have a massive love affair with New Haven style pizza. The ultra-thin crusts, flavorful sauces and the sometimes-New England-centric toppings (the White Clam Pie, pictured above, from Frank Pepe’s is the perfect example), make it so special. And in recent years, New Haven has started getting the recognition it deserves, making top pizza lists from news outlets throughout the country.

That clam pie, for instance, was named the number one pizza in the United States by The Daily Meal. High praise — and well-deserved.

But what’s awesome about that pie is that it’s been a staple on the Pepe’s menu for decades and decades. This is the same pie that New Haven natives have been digging into since the 1940s. Pepe’s is one of those places where tried and true recipes and techniques are honored and adhered to.

Recently I was invited to the Frank Pepe Pizzaria Napoletana restaurant in Fairfield, Connecticut, to learn more about the family — and taste a few pizzas. While I knew I would love the pizzas (I am a longtime fan), I was pleasantly surprised by the family stories.

That day, I met Gary Bimonte, grandson of the pizza restaurant’s namesake, is a third-generation pizza maker from the Pepe family who helps head up the family business. What began as a New Haven staple in the 1920s, has expanded to seven locations in Connecticut and New York. There’s even talk of expanding further into New England — although nothing is definitive yet. He’s passionate about pizza — and says he’s never ever tried a pie beyond his family’s restaurant.

The Beginning of Pepe’s

Before Pepe’s was, well, Pepe’s, it was a tiny operation started by Bimonte’s grandfather. Frank Pepe, an Italian immigrant who first came to America in 1909, was a baker who started selling dough rounds spread with marinara sauce from a cart in New Haven. His wife, an educated woman, suggested that they move the pizza operation into a storefront. She kept the books for the business while Pepe crafted and honed his signature pizzas.

It was 1925 – four years before the Stock Market Crash of 1929 – and the restaurant took off. Even when the economy tanked, the business continued to thrive. Over the years, Pepe’s moved to a new location just next door and added to their pizza-centric menu. Aside from the pizza, one thing really stood out: Pepe himself. “He was a very generous man,” says Bimonte. “He always gave back.”

He was also the type of man who’d work all day, go upstairs to bed but still be willing to head back down if someone showed up wanting a pizza. Stones tossed at his windows would bring him downstairs for more pizza making. “My grandfather was always known as old reliable,” says Bimonte.

In 1969, Pepe passed away. His two daughters took over the business and, over the years, their children began working too. Bimonte was about 14 when he started working at Pepe’s, where he loved to shuck clams but also learned to make pizzas from the older generation who’d worked alongside Pepe.

“We’re continuing his traditions and his original recipes,” says Bimonte.

At Pepe’s, it’s all about maintaining that classic flavor so the family takes great pride in ensuring the quality of all the ingredients they use. That’s why they look for the same flavor profile for tomatoes each year and buy out full harvests to ensure the consistency and quality of their product.

“We just have that taste in our mouths that is the flavor profile we are looking for,” says Bimonte.

Pepe’s remains a family operation. However, Bimonte admits that the fourth generation doesn’t seem to want to take over the family business. Still, with the expansion and success of Pepe’s the family know the tradition will carry on.

At Pepe’s, it’s all about the pizza. Although a house salad has been added to the menu, that is the only non-pizza food item available. And those pizzas? Well, time-honored tradition has made them amazing. Among the secrets of the signature Pepe’s flavor is the coal-fired ovens, which are well-seasoned. While the New Haven ovens have been seasoned with decades of use, the family has devised a method of ensuring even newer ovens are properly seasoned before the general public is invited in for a bite.

Because ovens get seasoned over time and through use, the ovens are fired up two months before a restaurant opens, and used to bake pizzas daily to get them seasoned just right, Bimonte says. As for the planning for a new restaurant? It takes many months, and the staff is brought in to train months in advance. They want everything to be just right.

And that includes the signature White Clam Pie, which Pepe’s has been making for decades. “The clam pizza evolved in the mid-40s,” says Bimonte.

There was a clam cart in the alleyway between the old Pepe’s location and the new one, and Pepe decided to try fresh shucked clams on the pizza. Today, the clam pie is still made with fresh cherrystone clams, which are shucked and placed raw on the pies before cooking. The clams cook in the oven, adding a special brininess to the pie.

Another classic is the Original Tomato Pie, which comes with sauce and Pecorino Romano cheese – just like Pepe made it in the 1920s. This pie lets the sweet, fragrant tomatoes really shine. But don’t worry, if you prefer your pie with mozzarella, they make it that way too. But I prefer the Original, personally.

And the fact that it’s a family run business that’s thrived since the 1920s? Well, that’s a pretty fabulous added bonus.

Disclosure: As a blogger, I am required to disclose that I was provided pizza free of charge to taste while at this Pepe’s event. However, I wasn’t asked to write about my experience nor was I compensated for this post. I just really wanted to share this one with y’all. 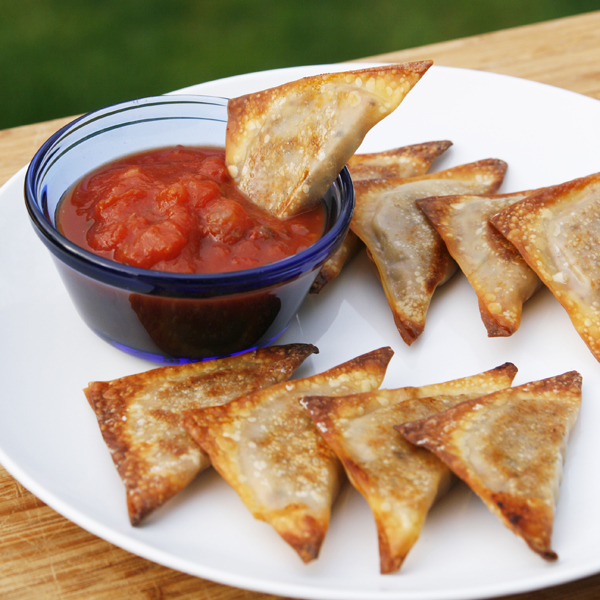 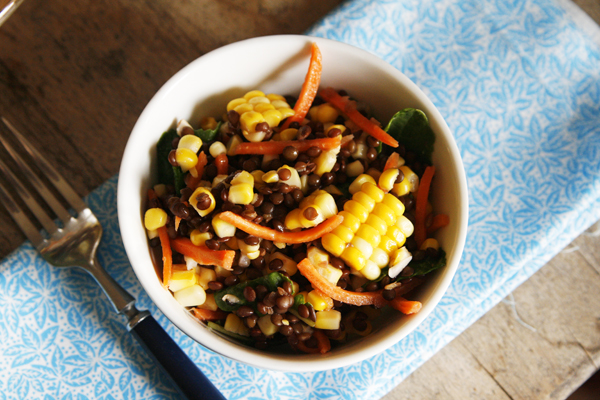 We go to Pepe's in New Haven all the time, and always get the white clam pizza!