What to Do with Kids: Visit Vanderbilt Mansion, Mills Mansion and Roosevelt Mansion

As a little girl growing up in Dutchess County, New York, our home was located a short drive from the Hyde Park mansions that give a glimpse into the gilded age. Vanderbilt Mansion, Mills Mansion and Roosevelt Mansion were all spots to visit, picnic, draw and enjoy. And now, more than 20 years later, they are the perfect answer to the question of what to do with kids.

In the late 19th Century, the economy of the United States was growing rapidly. Railroads were built, factories created and coal mining expanded. And for some Americans, that meant rapidly expanding bank accounts that gave way to opulent homes nestled along the picturesque Hudson River in New York, several of which are now open for tours for a nominal fee.

Located about two hours north of New York City, and less than an hour from Connecticut’s border, the Home of Franklin Delano Roosevelt National Historic Site and the Vanderbilt Mansion National Historic Site are located within minutes of each other – but despite the close proximity, the two former homes couldn’t be more different.

There’s something comforting about the stone home where Franklin Delano Roosevelt was born. The white trimmed mansion is elegant but inviting – as if you might be greeted by a smiling Roosevelt as you near it. Located on Route 9 in Hyde Park, the sprawling estate includes Roosevelt’s official presidential library, the smaller home he built as a private escape, beautiful rose gardens, a museum and more.

Up the road, the Vanderbilt Mansion is a massive testament to wealth. When it was built in the late 19th century, the Vanderbilt Mansion was considered to be ahead of its time with its concrete and steel construction. It was among the first homes in the area to have electric lighting installed inside, as well as running water. The elegant 54-room mansion overlooks the Hudson River, with an intricate limestone façade. Like the Roosevelt mansion, it’s also located on Route 9 in Hyde Park.

Also located nearby is the grand Mills Mansion at the Staatsburgh State Historic Site, where visitors can experience the grand columns and epic views of the Hudson Valley and River. Perhaps the largest of the nearby mansions, the house boasts 65 rooms and 14 bathrooms. The home is presently undergoing a restoration, but is available for tours. This state historic site is just off Route 9, and can be utilized for sledding in the winter.

Each historic site is open to the public. It’s free to walk the grounds, but there is a fee for tours. Do try the tours. Also, if you go in warm weather, bring a picnic, blanket, frisbee, etc — the grounds are perfect for relaxing and enjoying a bite to eat together.

Editor’s note: This post originally appeared on Sarah by the Sea. 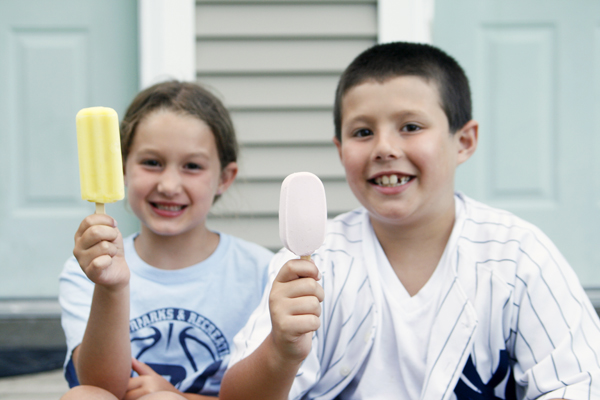 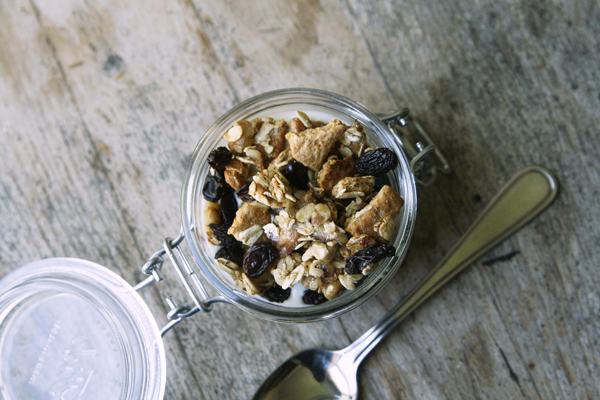 I got engaged at the Vanderbilt mansion :)