The end of school for this year is almost here and it’s really hard to believe. Wasn’t it just yesterday that I was freaking out about catching the school bus, and adjusting to having two kids in school?

Surely it was mere days ago that I was figuring out how to pack cool lunches for Will and worrying that he had enough to fill him up at lunch. Right?

Ok, ok. We all know that was really10 months ago. It just went so fast. Where did the time go?

Now that school is ending, we like to give tokens of appreciation to the teachers and bus drivers who made a difference in my kids lives this year. And after three years of having at least one child in school, I have the whole appreciation gift thing in control. (Well, at least in better control than in years past.)

I decided on a dual gift for the teachers — something special from my kitchen and a gift certificate.  For Teacher Appreciation Week, I’d given a few of the teachers Chocolate Chip Banana Bread in a Jar, so that was out (along with anything else in a jar). And I wanted it to be something a little bigger — something they could share if they wanted. Mini-loaves of bread was the perfect solution.

I went with this mouthwatering recipe for Cinnamon Zucchini Bread Mini-Loaves. They have a lighter crumb and a fabulous, rich flavor. If you’ve never had zucchini in bread before, ignore that it’s in the title and try this anyway. As long as you like cinnamon, you will love this bread. The zucchini lends a moist crumb to this bread along with speckles of green — but that’s it. So, don’t fear the zucchini, I swear.

When I was making this, I modeled this bread after my Cinnamon-alicious Zucchini Bread. But really, they are different loaves. This one is a little less sweet, but with a bigger punch of cinnamon. Try it warmed, it’s so good like that.

What’s your favorite food gift to give? 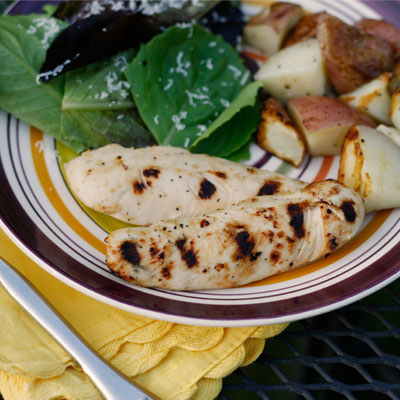 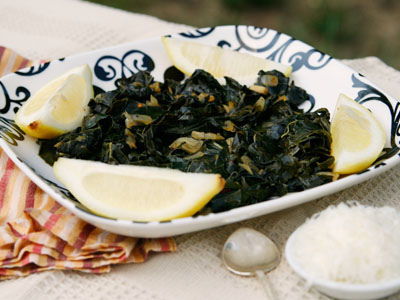 Thia sounds so good! What size pans do you use? Thanks for sharing!

Hi Elane, I use mini pans -- they are about 3x5 inches or so and can be purchased in craft stores, cooking stores, etc.

60+ Zucchini Recipes to Kick Off Fall

I struggle with the same things in making my husband's lunches.