A quick and to the point review of the Nestle Lion Bar, a candy bar that combines wafers, creamy layers, caramel and puffed rice cereal in a chocolate coating.

The Nestle Lion bar was apparently introduced in the UK in the 1970s by a company named Rowntree, which was later bought in the late 80s by Nestle. And eventually it made its way to the United States. Cybele at Candyblog, a candy review site that’s been a resource for candy lovers everywhere for nearly 11 years, liked it enough to give it a 7 out of 10 rating when she reviewed it in 2006.

But it’s been a decade since then … so what did I think?

The Good: At first bite, this candy bar reminds me of a Whatchamacallit, though with a stronger mocha flavor. I used to love Whatchamacallits … Also, I like the layer of puffed rice around the outside, just below the chocolate. And the caramel is a nice touch too. It has layers of wafer in the center as well.

The Bad: I’m not really sure about the creamy layers in this bar … they aren’t very creamy. I am not sure what they should be though. The overall flavor is too mocha-y for me (that might not be the right word, but it’s what seemed to describe it). And despite being kept at room temperature in my warm house, it’s a little hard to bite into. Also, there’s an aftertaste … meh.

The Verdict: It has its positive points, but overall it’s just okay. This wasn’t my favorite candy bar eating experience. And to be clear: I wouldn’t purchase this again.

Find It: I found this in the international section of my local Shaw’s Supermarket. 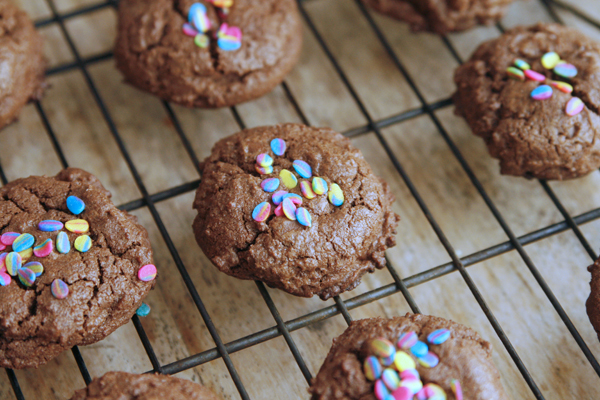 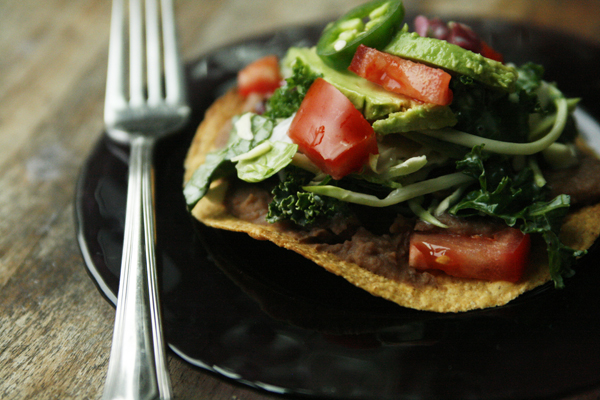 Next
Dinner Idea: Make Your Own Tostada Bar
Click here to cancel reply.

I thought of you when I picked up some "Galaxy Eggs" from the supermarket yesterday. I love trying new British chocolate.