White flakes drifted to the ground all around when I exited the cinema on New Year’s Eve. It was before 10 p.m., but already I was contemplating pajamas and relaxation. Sure, there was music and merriment in the downtown of the city I live in, but at home there was Polar #Seltzebrate seltzer waiting with my comfiest bed pants.

Guess which won out?

For many years of my children’s early childhood, I imagined what I might do if I could go out on New Year’s Eve. I pictured sequins and balloons being dropped from the ceiling and overpriced multicourse meals followed by loud music by a cover band. It wasn’t unlike the vision I’d had as a child of what the celebration would be like when I was an adult. But when I was finally confronted with such a night, I just wanted to relax, read and watch the ball drop in Times Square in New York. Really, it’s not that different from any other year.

Maybe this is all just part of getting older.

Earlier in the evening, I’d asked “What was your best New Year’s Eve ever?” And when the same question was posed to me, I didn’t have an answer. Instead, I had flashes in my head — the New Year’s Eve sleepovers I had as a child. Champagne served in black flutes. Appetizers and movies with my family. Those were the best New Year’s Eves I’ve had.

Maybe my idea of a good New Year’s Eve is a lot like the ones of my childhood.

Last year, when the kids were home, we played games almost until midnight. We accidentally froze the sparkling grape juice for the kids, creating a bubbly mess that we laughed and laughed about as the clock ticked down. It was a good night — and the first that the kids had both been allowed to stay up till midnight and actually done so.

This year, the kids were away. There was a trip to the bookstores where I flipped through bargain records and contemplated cookbooks. A Mexican dinner, complete with margaritas and warm tortilla chips. A movie that left me considering space tourism. Then reading, relaxing, pajamas. It was a good night too.

Maybe that’s it. While the idea of dancing, loud music, sequins and watching some brightly lit object fall from the sky to mark midnight is the New Year’s Eve I’d pictured as a child, the reality is that I am happier not freezing my butt off outside, spending too much on a meal that isn’t that good or being packed in like sardines, well, anywhere. I like making my own fun — out or at home — and laughing as the New Year begins.

This week, in addition to some tasty new recipes, I will be sharing the challenges and plans I have for 2017. My goals are big, my dreams are bigger and I’m ready to make this the best year yet. Join me? 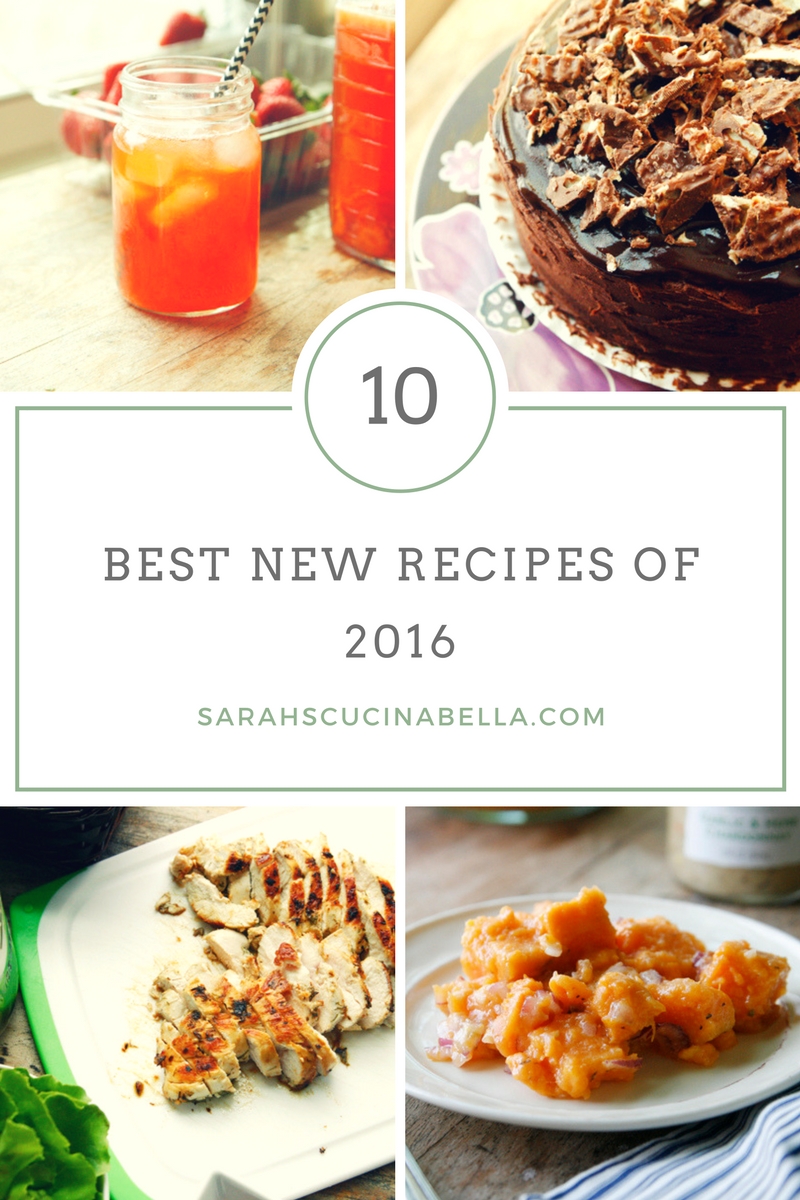 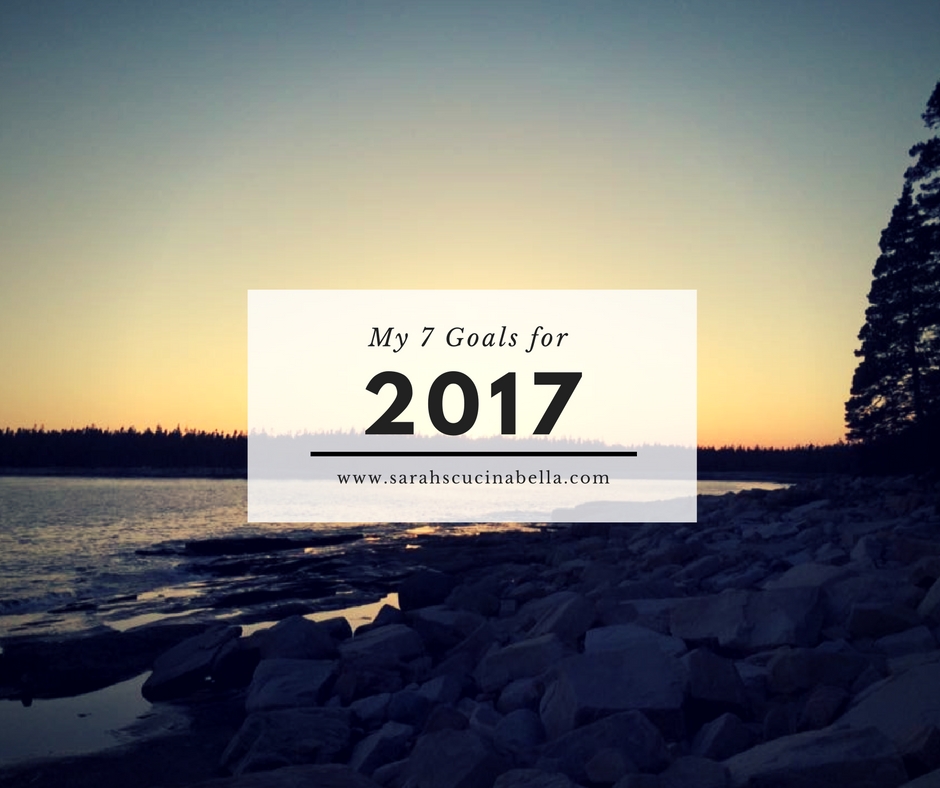 What a great post! I think NYE can be overrated unless you spend it with the ones you love. Thanks for sharing!