After a long, hard day at work, when time allows, I love making risotto. The process is meditative. It’s a symphony of small additions of liquid and stirring that requires patience, attention and time.

I love how it forces me to slow down. Contemplate. Meditate.

And I love the results: the creamy, flavorful, comforting results. Caramelized Onion, Mushroom and Roasted Red Pepper Barley Risotto is a savory treat.

But it’s also a little different.

Traditional risotto is made with arborio rice. But that’s not the only grain that can be cooked slowly with small additions of wine and stock until it plumps and becomes delightfully creamy.

The process of making this Caramelized Onion, Mushroom and Roasted Red Pepper Barley Risotto is similar to traditional risotto. I make this in my trusty cast-iron, ceramic-coated Dutch oven. This ensures that the rice dish doesn’t stick during the cooking process.

But the end result of this recipe is different than a traditional risotto. The flavor if nuttier and the texture is firmer, thanks to the use of barley.

The creamy sauce that develops during cooking is delightful, as with any risotto. Sweet caramelized onions melt into the creamy sauce. Meaty mushrooms and bright roasted red peppers dot the sauce, giving contrast and dimension to the flavor.

It’s heavenly. It’s hearty. And at the end of a long and difficult day, it’s just the right thing to meditate over a stove making.

Ready to make some too? 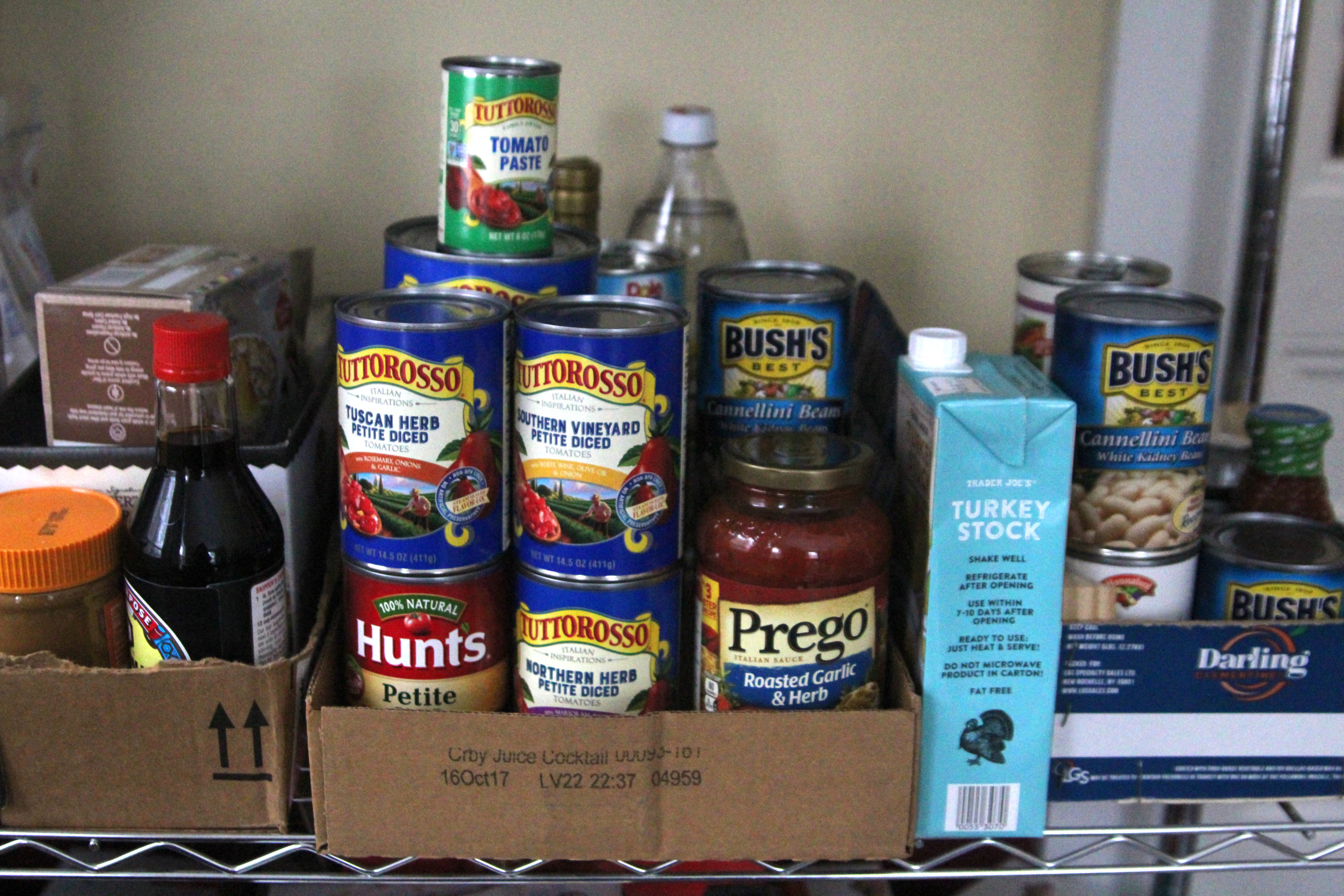 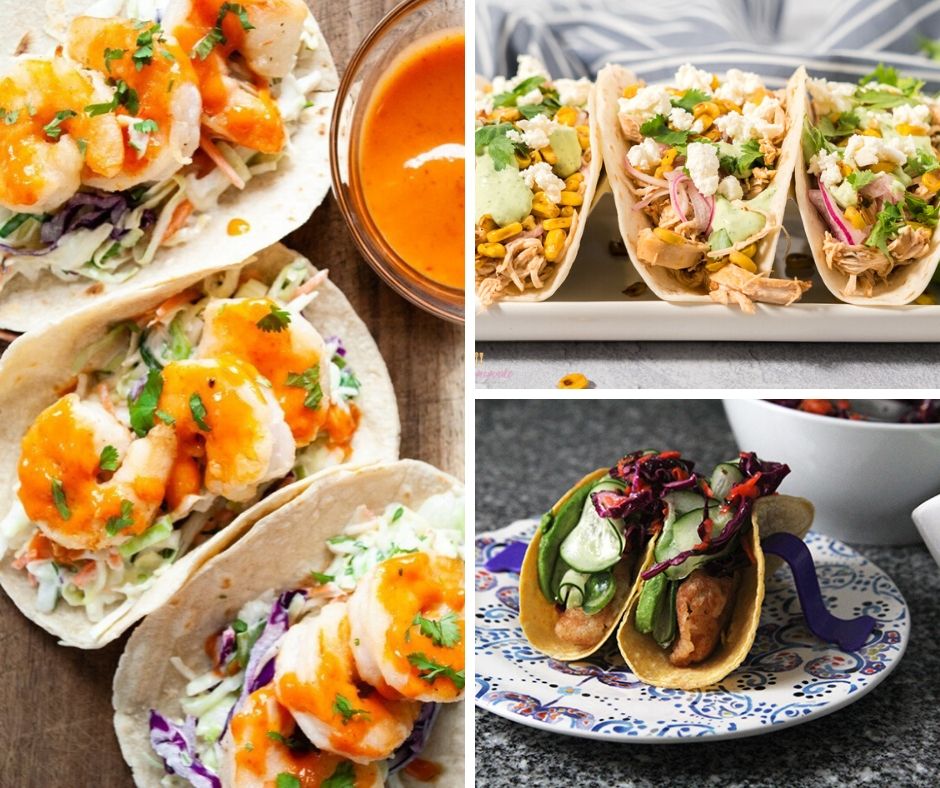 I love barley! So excited to risotto-fy it.