This soup is five years in the making. No, really. I created and tested the initial recipe five years ago, and then it wasn’t published. It needed something to polish it off — something to take it from good to great. That yogurt drizzle?  Totally did it.

Let me back up a little bit.

Five years ago this week, I was thisclose to having a cookbook published. There were meetings and brainstorming sessions. A signed contract. Then there was a deadline met. A manuscript produced. In the end, for complicated reasons that included a mega economic downturn, it didn’t work out and the book was never published. At my request, I was released from my contract. I was sad and attempted to find another publisher, but that didn’t pan out. Finally, I tucked the manuscript away to think about another time.

Because I had written the book, I had all of these new, unpublished recipes that were just languishing. I wasn’t sure what to do with them. Then my food writing career started to take off, and those recipes were perfect for supplementing new ones I was creating. A few were published here. Most were sold. There’s just a handful left that needed more testing before seeing the light of day. It was only recently that I dug into the old manuscript and discovered how much of it I’d actually used already. That made me happy. Writing the book wasn’t in vain.

When one of my General Mills contacts recently put out a call for recipes using Yoplait’s new Lactose Free Yogurt, this recipe jumped to mind. It’s one of the remaining unused ones from the book that needed a little more work … it was perfect for this assignment. So I pitched the idea, adding the lovely green swirl of basil yogurt and she loved it. With a little more testing, I finally finished it … five years later. It’s a good feeling.

This isn’t your basic tomato soup. In fact, it’s nothing like traditional tomato soup — other than the fact that it has tomatoes. Instead, it’s a punched up version with a great Indian flavor to it. The sweet, bright basil drizzle really adds dimension to the bolder dish. Shawn, who isn’t a fan of Indian flavors, enjoyed this — though he prefers it in small portions (which would mean this recipe for 8 would serve about 24 as a small starter portion).

Whichever way you have it — as a starter or a meal — it’s fabulous with a little naan. Try it.

A final note on the book: Yes, I could have held off, edited the book more and pitched and pitched and pitched. Yes, I could have self-published. But in the end, I am happy with my decision to take apart the book and use the pieces for other projects. Families Eat Together (that was the working title) was my best work at the time. The recipes were the best part, and I am happy to have people reading about them and trying them — even if they didn’t come in a bound volume. Someday I will write a killer cookbook with prose worthy of the recipes inside. This one just wasn’t it.

This is a sponsored post. All opinions are my own. 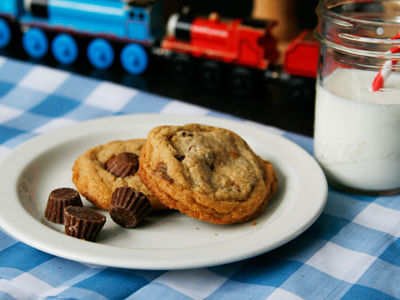 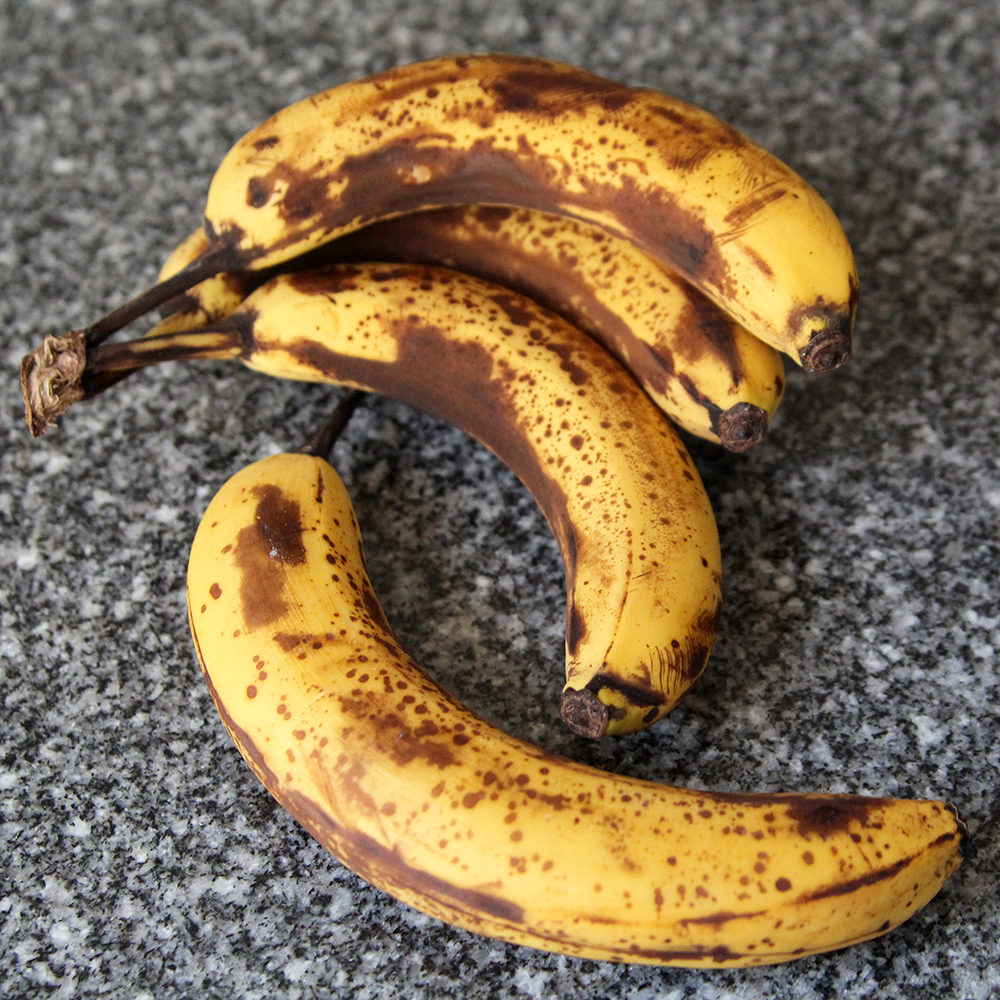 Next
Repair and Rejuvenate Your Hair with a Banana Hair Mask
Click here to cancel reply.

What a refreshing new way to use basil, too!

Wow great recipe. I'm going to make it. I'm also going to add 1 ingredient that will kick it up a notch I hope. That is Tumeric. The presentation is wonderful Thanks!

This looks super yummy, Sarah! I've been wanting to try a new Indian dish, especially one with lentils, so this is just perfect.

I love that today appears to be lentil day on the interwebs and I get to be part of it. Usually I'm late to the party.