The first time I made biscuits I was in my teens — or maybe younger — and used the same mix we made pancakes from. After spying the recipe on the box, I couldn’t help but try making them — even if it felt a little illicit to be using our pancake mix in a different way. I measured and mixed, feeling like I was doing something incredible. They were dropped from spoons in lumps on baking sheets and baked. Then, the next time I made them — feeling a little adventurous — I mixed in some cheddar. There was such joy when my family oohed and aahed over the rough-shaped lumps of biscuit.

Little did I know that biscuits are among the fastest and simplest baked good you can whip up. Also, it’s easy to make them a little more shapely.

Making biscuits is one of my very favorite things to do in the kitchen. I love the way a few very simple ingredients come together to create flaky, fluffy little bundles of bread-y goodness. There’s something about the feeling of dough in the hands that is both calming and enlivening. I typically use a set of fluted biscuit cutters when making biscuits, but you can use clean cans, jars or even cookie cutters to cut your biscuits.

If you’ve never made biscuits from scratch, I cannot tell you enough how easy it is — and how worthwhile. My favorite recipe for biscuits is a simple Baking Powder Biscuit recipe that I adapted from a 1926 cookbook. They take minutes are are perfectly flaky on the outside and soft on the inside.

I adapted that recipe for these little raisin biscuits.

When I was challenged to create an appetizer using raisins for the Amazing Apps Culinary Challenge that’s part of Eat Write Retreat, I immediately started thinking of breads — focaccia, French, rolls … but I kept coming back to biscuits. Even as I made plans for a chicken dish, I kept thinking about little biscuits dotted with raisins.

And finally, I just made it happen.

These Itty Bitty Raisin Biscuits are a fabulous cracker alternative for cheese plates — with a touch of sweetness and a lot of fluffy goodness, they are a nice constrast to sharp cheeses like asiago or cheddar.

Also, I am speaking at Eat Write Retreat in about a week and a half. Let me know if I will see you there!

Disclosure: I was provided with goodies from California Raisins and OXO that I used while making these biscuits. I was not otherwise compensated and all opinions are my own. 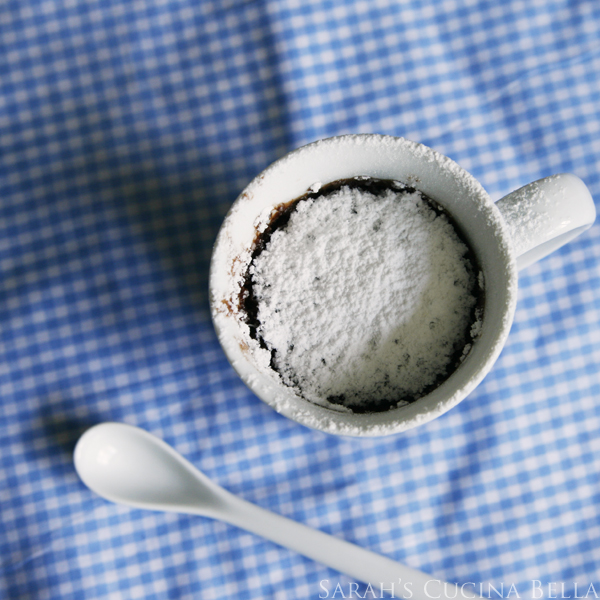 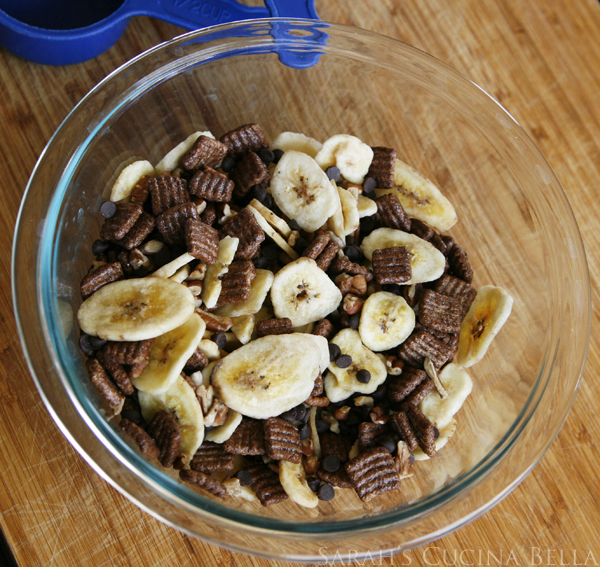 I love biscuits and have been making them since I was a kid too. These look fabulous and will give them a try soon. Good luck in the challenge, and I hope we meet at EWR.