Philly cheesesteaks are good, but when you’re from New England, you like your steak sandwiches a little different. Here’s how to make Steak Bombs.

Earlier this summer, I was thrilled to find shaved steak at the grocery store and bought the last package. But somewhere between the checkout and my house, it went missing. I phoned the store for help, but they didn’t know where it went either. They offered to replace it, but for weeks they didn’t have shaved steak.

Fortunately, I am resourceful and have since found it elsewhere.

Also, fortunately, the missing package didn’t turn up rotting in some dark corner of my car. That’s always a concern when a grocery goes missing. Has it happened to you too?

In any case, I wanted this cut of meat for a specific reason: to make steak bomb-inspired dishes that my family has come to adore. Steak bombs are one of those regional foods that become beloved to certain populations. But don’t mistake it for other, similar, regional foods.

Steak bombs start with onions and sweet peppers — I usually use a red and a yellow one — sauteed until they begin to caramelize.

Then the vegetables are pushed to the side of the pan so the shaved steak can be added. It’s seasoned simply with salt and pepper and allowed to brown. You break it apart and flip it occasionally while it cooks.

Once the meat is browned and broken apart, mix it with the vegetables. Then remove all that from the pan (you’ll want to keep the pan hot).

From there, I add enough meat and veggies for a single sandwich back to the pan and smother it with cheese. I try to do this in a line — like the shape of the roll — so it’s easy to transfer later. Then I cover the pan and let that cheese melt. Finally, I use a spatula to transfer the meat, veggies and cheese to the roll.

It’s totally okay if the cheese gets folded into the center of the sandwich. In fact, that’s part of the charm.

Then it’s ready to eat.

Now, if you are into mushrooms, then you might want them to get into the mix too. Add them at the same time as the onions and peppers and cook ’em good. But mushrooms are totally optional.

New England Steak Bombs are a total family favorite. We eat them with roasted veggies or sometimes fries. Always a delight. 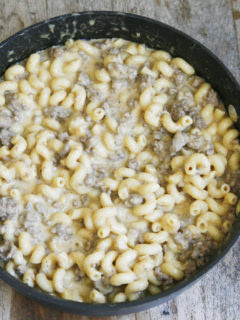 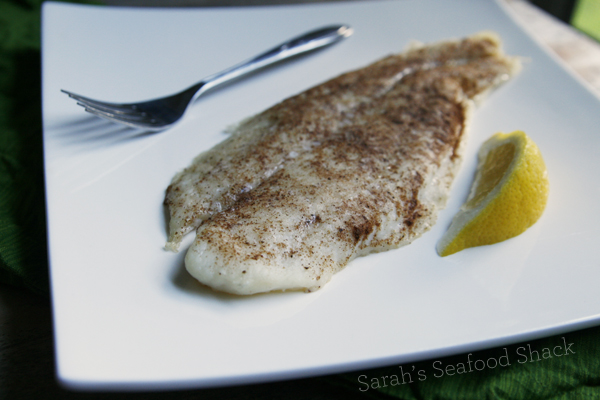 @Sarah Walker Caron, Shellee is correct. What you are making is a steak and cheese with peppers and onion. A bomb has steak((shaved ribeye), cheese (provolone), peppers (while I prefer the red peppers myself, a classic always has at least a little of the green peppers too, it’s a very important flavor component), onions, mushrooms and thinly sliced salami under it all on the roll. Give it a try it is The Bomb! lol

Thank you for this recipe! I’ve been looking for a recipe to re-create the famous Revere Beach (Boston) pepper steak sandwich. This looks like it might do the job. Nothing said summer like walking along Revere Beach Boulevard with the aroma of pepper steak wafting in the breeze!

Hope you loved them!!

You forgot the salami! Steak bombs have salami in them! ;)

In RI we definitely put salami on steak bombs. Without it, we’d just call it a steak & cheese.

Hi Shellee, New England Steak Bombs generally don't have salami, but you're right that in some limited places they do. I am always so curious about where those pockets of variation are. Where have you had them with salami? And thanks for reading!

RI/Mass girl here and this recipe is spot on! Awesome! Thank you!

Yessss! Thank you so much!!

This sounds delicious! You say the meat is shaved steak. Can you tell me what kind of steak is used? And opefully, I can find shaved steak in Idaho.

Thank you, Paula! The cut is sold as "shaved steak" here. It's raw, sliced paper-thin. I think the store *might* use sirloin for it, but I am not sure. This came from the meat counter, but there are packaged versions. Target carries a brand called Old Neighborhood. Hope that helps!