Introducing 5 on Friday, a new Sarah’s Cucina Bella series celebrating the best minds in literature, art, food and more. I am so excited to kick off this series with one of my very favorite authors, Allison Winn Scotch. This post contains affiliate links.

Allison Winn Scotch is a freelance writer, a blogger and author of six books. With a bachelors degree from the University of Pennsylvania where she studied history and marketing, she’s also a smart cookie who’s written six books, authored countless articles for a variety of publications and occasionally runs into celebs in Los Angeles where she now lives.

But to me, Allison is the writer behind some of my favorite modern novels. When I first read Time of My Life, it’s premise  — what if you could go back and have a second chance at life — spoke to me. The “what ifs” were something I carried with me for a long time — what if I’d done things differently when I was younger? What if I studied more? What if I participated more? What if I made other choices?

Since then, I’ve read all her books and come to love and admire her writing. There’s something about Allison’s stories that speaks to different parts of me.

Over the years — because yes, it’s been years since I first started reading her work — I’ve interviewed her on at least one occasion, recommended her work to countless readers and followed her career. For my birthday this year, I preordered myself a copy of her newest book, released in June, called “In Twenty Years.” It’s the story of college friends who come back together for a reunion of sorts, in which they are forced to confront their college selves and the reason that they didn’t stay friends post-college.

I’m so excited to have interviewed her again, this time by email, for this new series on SCB. Hope you love it too.

Sarah’s Cucina Bella: Your latest novel, In Twenty Years, is set in and around your own alma mater, University of Pennsylvania. How much of the setting and story was inspired by your own experiences?

Allison Winn Scotch: I’m asked this a lot, and my answer never changes because I swear it’s true: and that is that zero – none – of the characters are based on anyone I knew at Penn. I promise. There are cultural references and moments (like dancing to Prince at our local watering hole!) that are culled from my experience, but that’s it. To be honest, I find it much, much harder to write fiction based off of real life: my brain can’t separate the two, and thus the fiction aspect suffers, so pulling from my own college experience in that sense wasn’t even an option. In fact, about halfway through, I considered abandoning Penn as the setting altogether because it was getting too jumbled for me. But I sent it to another author who had also attended college with me, and she said to stick with it, so I did.

SCB: You wrote an impassioned piece about publishing with Amazon’s imprint Lake Union after self-publishing your last book, and going the traditional publisher route with previous books. As someone who has a devoted following already, do you think that helped with the non-traditional launches of your last two books?

AWS: Great question. I think it helped with my fifth book, THE THEORY OF OPPOSITES, because that one I did completely independently. I still think the self-publishing space is a tricky one for a newbie author unless you are in a very specific genre, like, say, romance, which sells very well as an indie. But marketing your book is still very difficult – I mean, think of how the big publishers are fighting for eyeballs, and then imagine doing it all on your own – so having a built-in readership was certainly beneficial for me. IN TWENTY YEARS is a bit different because I moved to Lake Union, which is a branch of Amazon’s full-service publishing arm…they are now akin to and competitive with the other big publishing houses. So in that sense, I’m not sure that my track record mattered. I moved to them for their marketing expertise, but I think they have the metrics and research to launch anyone, regardless of how well-known they are. I’ve seen them do incredible things with debut authors as well.

SCB: What advice would you give to a first-time novelist who wants to see her work in print?

AWS: I think that the revision process is the least understood (and most difficult!) part of writing. Revising is so, so, so critical to your work, and it’s really important to step away from the manuscript and give it time to breathe. Many first-timers (and I was the same, so please know I’m not making judgments!) want to be DONE with the book and get it out to agents or out into the world. But this is probably the single biggest mistake that an aspiring novelist can make: sending it out before it’s ready. In my opinion, a book needs, I don’t know, three or four rounds of notes before it should be seen by anyone you want to impress. On average, I’d say that my books go through about seven drafts. Seven!!! The initial draft is barely recognizable by the time the book is published. So be diligent about your revisions: listen to constructive criticism, and don’t get too married to one aspect of the book working. The only way your book gets better is by being objective and using feedback to make it stronger.

SCB: I saw that you have a new book on the horizon, Between Me and You, due out in January 2018. What can you tell me about it?

AWS: Well, I can tell you that it’s sucking the life out of me these days! Speaking of revisions, I’m now on my third revision, and I’ve rewritten about 75% of it each time. Without exaggeration. So, to my point above, only about 5-10% of my original draft is in my current manuscript. Ugh. Anyway, it’s the story of a marriage told over about 15 years from different perspectives and in differing time frames. It’s a total beast and the most ambitious thing I’ve ever tried to write, but I really believe that when (if?) I can get it right, it will be the best work of my career.

SCB: What are you reading these days?

AWS: I just started The Perfect Girl by Gilly MacMillan – I loved her last book, What She Knew. And I’m listening to Are We Smart Enough to Know How Smart Animals Are. I tend to read fiction and listen to non-fiction, which makes me feel like I’m getting smarter when I’m stuck in Los Angeles traffic! 🙂

Interested in her books? I can’t recommend them enough. 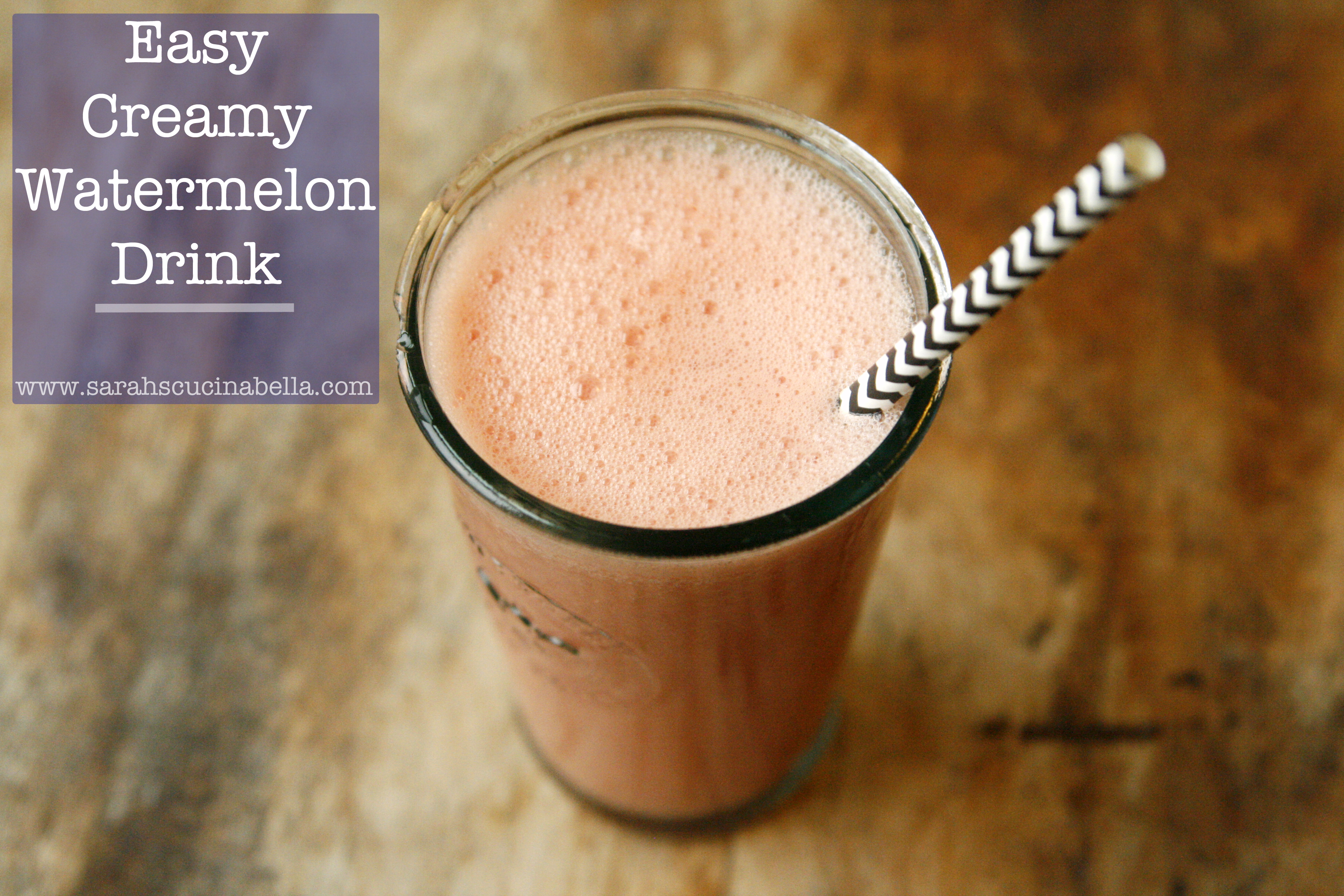 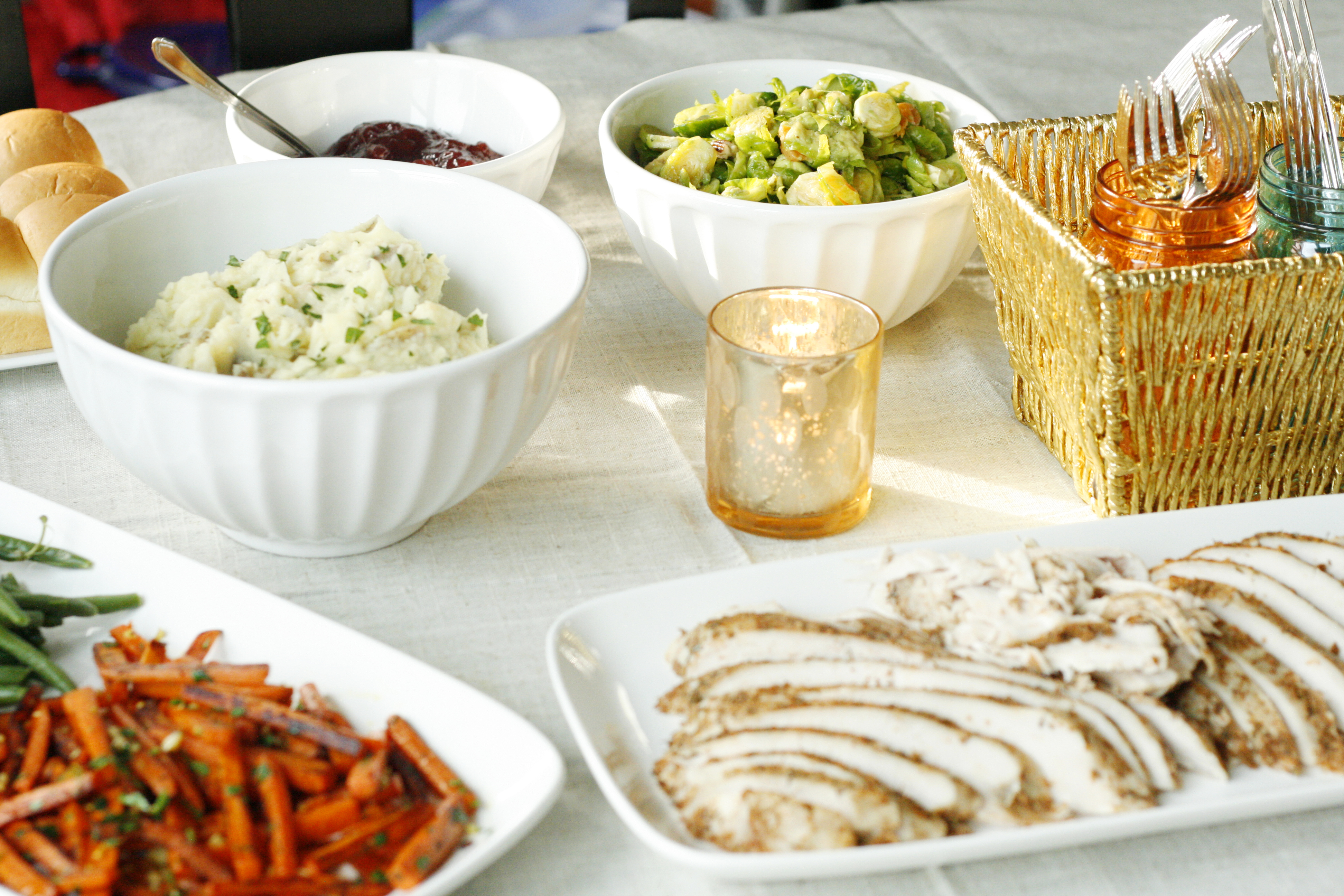 Now in really wishing I had time to read!

I wish I had more time to read. I have so many books I want to get to -- but there never seems to be time!